It’s been an interesting year thus far in Logo trends, news and opinions. Here are some of the highlights. 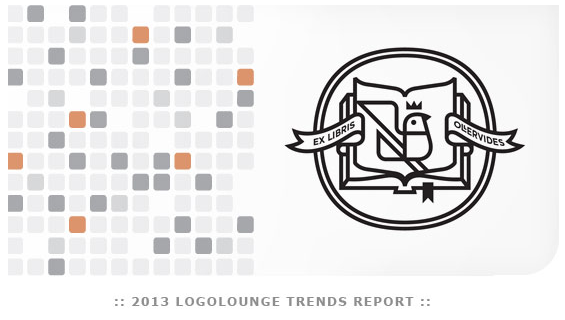 Logolounge.com has long been one of my places to visit for inspiration, each year’s trends group together, like the world is one brain and it spits out similar patterns when it comes to art.

This is probably the most notable logo news to hit 2013. While many companies reworked their logo this year, Motorola and Radio Shack among them, none so publicly as Yahoo! Assembling a team of 12 people and releasing versions to the public along the way, did Yahoo! manage to come up with a win? Personally I say no. It lacks the personality that the original had. But you decide. 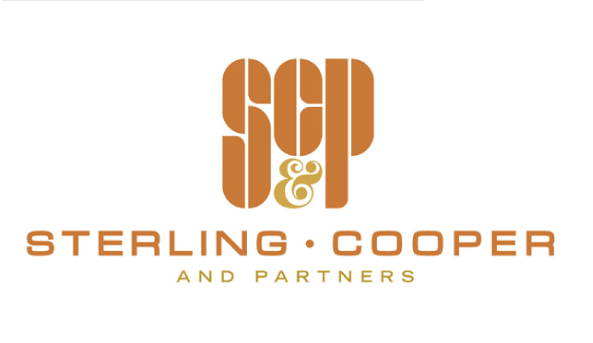 Los Angeles Times decided the new fake logo for Sterling, Cooper and Partners deserved some attention and asked design professionals to weigh in. Was this fake logo any good?  My guess is the experts didn’t agree and I’d be right. 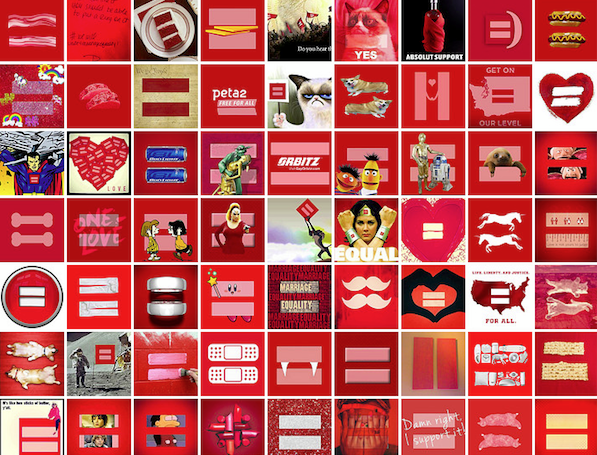 In a show of unity this symbol for marriage equality showed up all over social media, during legislative proceedings pertaining to the Defense of Marriage Act. It even spawned its own typeface and very creative variations.

« Sometimes, something is so poorly designed, I just have to write about it

Home page sliders are a design and content crutch »