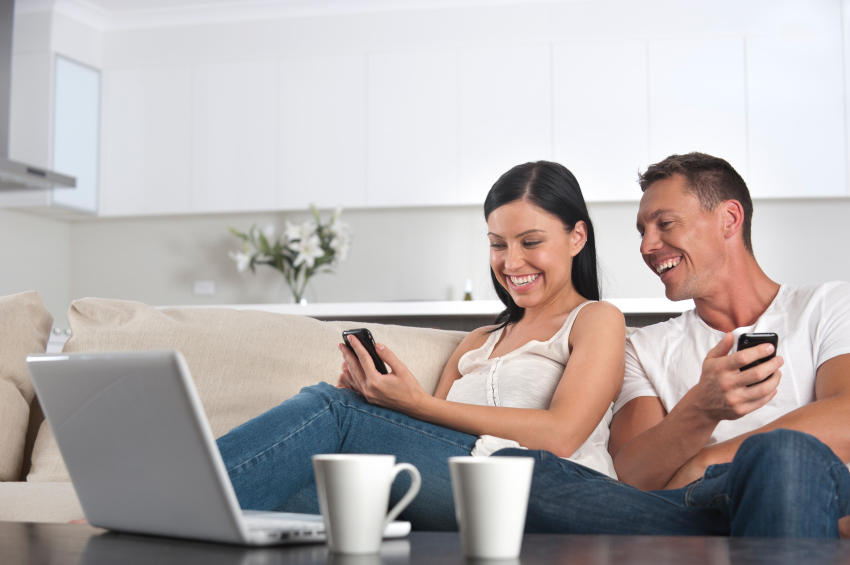 According to comScore, as of May 2012, smartphone ownership reached 110 million users. To put it another way, about 55% of all US mobile phone owners, are using a smartphone. And the trend isn’t going away. By mid 2013, I’ll safely predict the number will be nearly 75% if not higher.

So how’s a higher percentage of smartphone ownership translate into 2013 being the year the web goes mobile? Isn’t it already mobile?  I’ll answer the second question first. Yes, the web is mobile now. But it’s not generally optimized for it. While standard sites will usually work on phones and tablets - newer web technologies are making it easier for web designers and developers to create sites that work on computers and work even better in mobile environments. And while these tools existed during 2012 and are maturing rapidly - it takes time for both web designers and businesses to become comfortable with them. Not to mention, in 2012, not every business was ready to invest in retooling their website so it was mobile optimized.

In 2013 companies will feel the pressure to truly embrace mobile

As the economy continues it’s glacial “rebound” companies will again start to spend - including on web redesigns. The smart businesses will embrace mobile and all it’s devices and resolutions by adopting responsive web design. Responsive web design is the solution many have been looking for in the web design world. Instead of building multiple sites that correspond to each device (and their resolution) the site is designed so it’s adaptable to whatever device or screen size & depth it’s being viewed upon.

Responsive web design isn’t perfect....and it has its detractors. But it’s our experience that it takes less time to design, develop, and deploy a responsive site then it does to create multiple site designs for various devices. And as the responsive frameworks improve and designers begin to better understand and adapt their thinking - the development process will exponentially improve too.

If you’re a small business, think mobile in 2013

So if you’re a business that’s launching or redesigning a website in 2013 - make sure you’re focusing on mobile. More and more of your users will interact with you via their smartphones, tablets, or whatever is next. So make sure your site is ready for them or you’ll be left behind in 2013 - they year the web truly goes mobile.