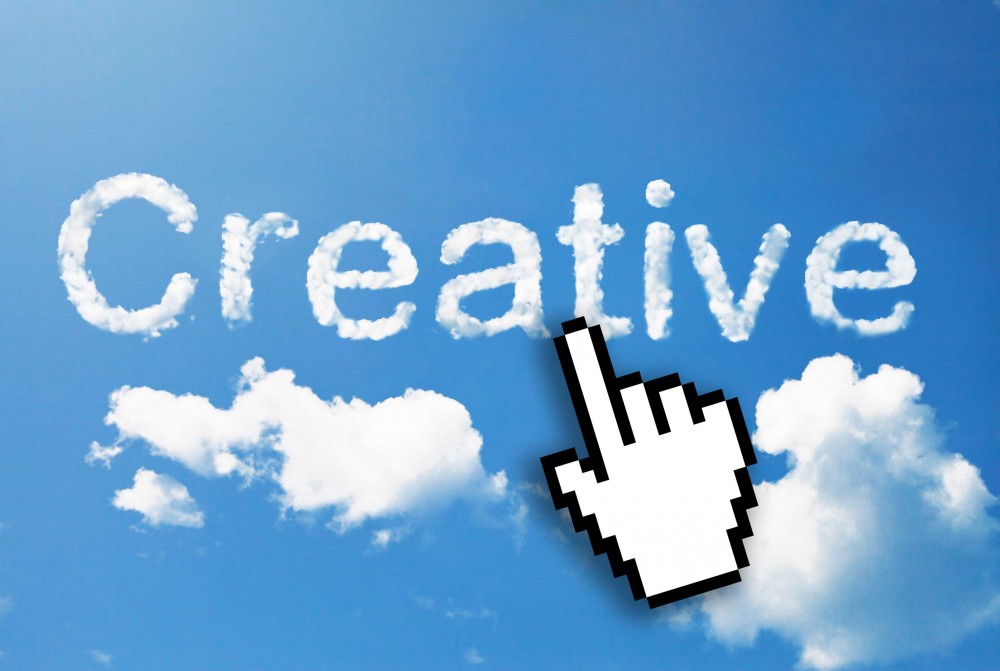 When Adobe announced that they would be moving to a subscription based service, at first we here at Nuvonium were not very happy. There is something about paying for a service, rather then owning the rights to a product, that just doesn’t sit right in the gut. Knowing things change and time would really tell if this would be a problem or not, we decided to hang back and let things unfold before making a decision. I’m glad we did. It gives us the opportunity to evaluate and really see what we can expect if/when we do "subscribe"...OR if there are other viable options available. I hate to say it, but even though we’ve used Adobe’s products exclusively for more then a decade... if an upstart company comes along during this transition and provides a better solution, I’m sure we’d take the leap.

No one likes getting forced, but change does happen and sometimes we need to accept this. The only decision we need to make as a company is whether to keep our trust in our long standing relationship with Adobe, or to move on to something different. But is that even an option?

Since Adobe products are the industry standard, it is a must that anything we would leap to would have the capability to open, edit, and save in a fashion that would be compatible with any other platform – as well as be powerful enough to accomplish a large amount of varying tasks that we can do using Adobe’s products. There are several apps available which are growing in popularity and in power. And with only one exception their price tags are amazingly inexpensive.

Pixelmator seems to be a growing competitor with Adobe’s Photoshop and is not far from becoming a real solution. It still has some growing to do, however. There is Sketch or iDraw for Illustrator. Quark, which for a while held the title of industry standard, has remained in competition with InDesign and has been running for 16 years. Coda shares Dreamweaver’s all-in-one approach to web development, and is the number one grossing developer tool on the App store to date.

Though these inexpensive apps are available on the market right now, we are invested heavily in Adobe products and the move is not something we would take lightly. It’s not this way for everyone, but the subscription-based payment options in our particular situation make it slightly less expensive than it was previously. So that’s not an issue. What is disturbing are the clumsy technical problems customers of Adobe’s Creative Cloud are experiencing when the programs are trying to validate the account. Just last month Adobe’s servers went down for a 24 hour period. Though the programs run on the customer’s computers locally, if you can’t validate your account you can’t use the program – and that example is not the only instance. There are many complaints on the forums of customers having issues validating. If we can’t access our programs in a tight deadline, there is a very real possibility we could lose a client – and that is scary. Not to mention the valuable time that would need to be spent fixing any issues instead of working on...well...work.

Eventually, compatibility issues are going to force us to make a decision on this, and most likely – if Adobe irons out its technical issues – we’ll join the cloud begrudgingly with the rank and file. However, if it remains rife with problems and headaches then the decision to switch to an up-and-coming competitor will be all the more enticing. Only time will tell.

« Google’s search is tantamount to a “utility” for most businesses.