Brand perception is important: Apple is doing it right 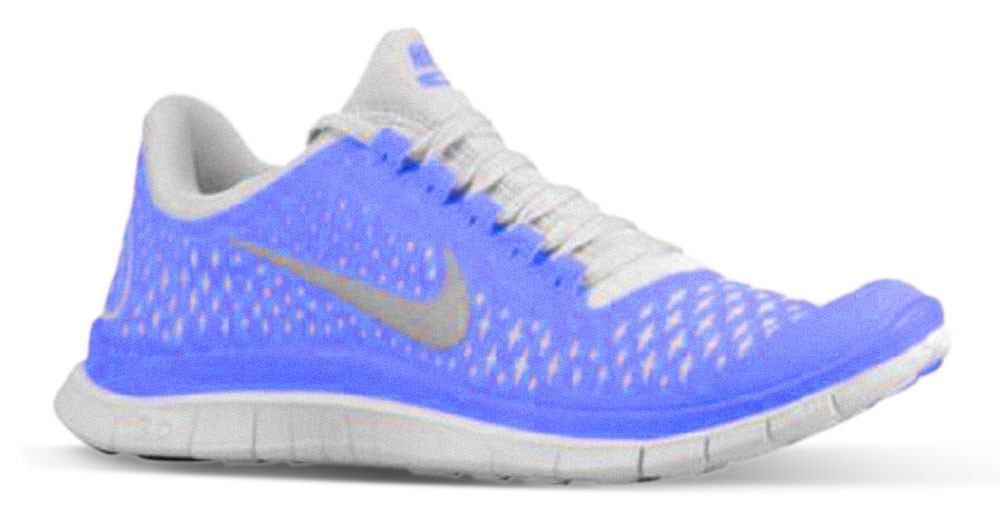 When I was a kid (I don’t know the exact age - probably pre-teen), what I wanted more than anything else in the world was a pair of sneakers. But not just any sneakers: I had my heart set on a pair of white Nike’s with a purple swoosh.

My younger brother and I were raised by a single mom. And while she did her best, and there was always food on the table and new school clothes, there was just not a lot of money for “extras.”

I don’t know how much the coveted Nike’s cost back in the ‘80s, but whatever the price tag was, my mom deemed it “out of the question.” But I really wanted those shoes. And as any typical pre-teen does, I nagged her constantly until she took me shopping.

But we didn’t shop for Nike’s. We went to a shoe store in the mall that sold Nike’s and other brand-name shoes, but they were still too expensive. So, the salesman “helpfully” brought out a pair of the store’s branded sneakers: white, with a purple…whale?

No, it was not actually a whale on the sides of the shoes. It was the shoe company’s version of the swoosh; close enough that they thought they could fool me into thinking they were an acceptable substitute, but not so close that Nike could sue them. My reaction was something I still feel bad about to this day: I threw a fit. I refused to even try them on. I said they were ugly and stupid. I’m sure I embarrassed the salesman, and I know I embarrassed my mom. Worse, I made her feel bad about not being able to afford the shoes I really wanted.

So, what is my point?

Branding is a little bit “coolness”

My point is that, while no parent should feel bullied into spending more than they can afford just so their kid can feel “cool,” there are certain products for which there is just no substitute. And Apple has made a mint by bringing exactly those types of products to the marketplace.

Think about the iPod. Apple didn’t make the first mp3 player, nor was it the best value. But it was the coolest. So much so, that most people consider “iPod” the de facto term for portable music players (sort of like “Walkman” in the ‘80s). If I were a kid in 2007 and asked for an iPod, I can assure you that I would not have been happy with a Zune (or any other similar device). Because nothing else is an iPod. 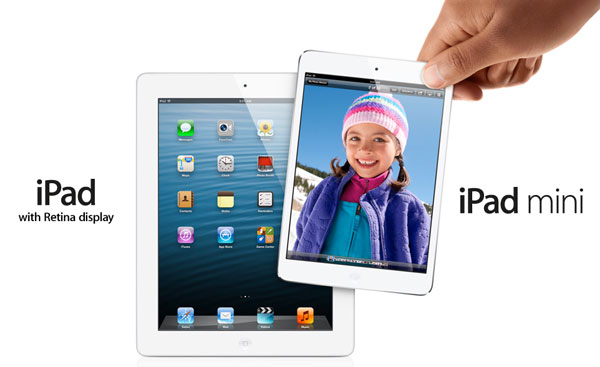 I have not used a Surface tablet, so I will make no claims about how it compared to an iPad as far as functionality and usability. It might be terrible. But it might be fantastic. Maybe (and this is a big maybe) it’s the best tablet out there, beating the iPad by a country mile.

But I will stick with my iPad.

First of all, my husband and I have a vast library of music and videos (movies, tv shows, etc.) that are compatible with our Apple products. Good move, Apple; you created a “built-in” loyalty. Second of all, the iPad is just “cooler.” There really isn’t a more eloquent way to say it. If I got a new iPad on Christmas morning, you can bet I’d tell everyone about it. If I got a Surface, I’m sure I’d mention it, but it wouldn’t be the same.

The way Apple designs, builds, markets - heck, even the way they announce - their products builds their brand, and enhances the perception that their products are the ones to have. Almost every Apple release is an event.

Whether or not you’re a fan of Apple’s products or their business practices, it is indisputable that Apple has built a brand that promises, and delivers, the “cool factor” that so many others lack. It’s one of the reasons I’m typing this blog on my iPad, while receiving a text message from my husband on my iPhone. By the way, he’s asking me if I want to come downstairs and watch a movie with him: on our AppleTV.

I never did get my white Nike’s with the purple swoosh. But I doubt Apple can do anything about that.


There are 3 comments for this entry. Leave a comment below »

No, it most certainly is not.

I feel for you. A whale is not the same as a swoosh.

« How to build an audience on social media