Branding and Transparency in Advertising 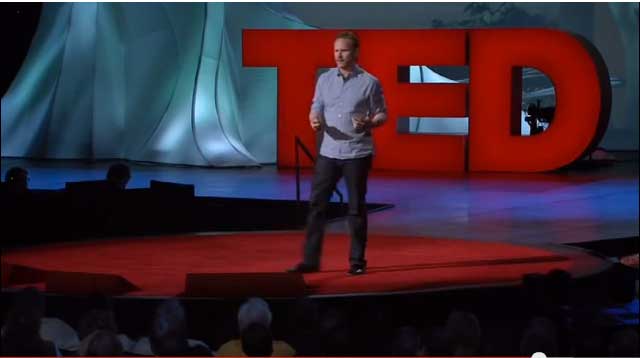 So I was interested to see how the movie presented concepts such as branding, advertising, and product placement. I watched the movie once, and I will admit that it didn’t exactly portray advertisers and marketers in the best light. But what it did do is start a conversation about how we are exposed to advertising, almost constantly, in every aspect of our lives.

I am a big fan of TED Talks. There are some really interesting topics discussed, and I’m always impressed by the speakers. I was surprised that I hadn’t previously seen this TED Talk that Morgan Spurlock did around the time of his film’s release in Spring 2011.
It gives a brief overview of the movie, and talks a lot about transparency. I found it interesting, and raised questions for me about how advertising’s effectiveness is influenced by whether or not the audience realizes they’re being marketed to. It also made me wonder how top executives at a multi-million dollar corporation aren’t able to easily define their brand.

« Everyone you hire should be considered part of the marketing department

The Importance of Kerning Type »