Does your business need to pivot? 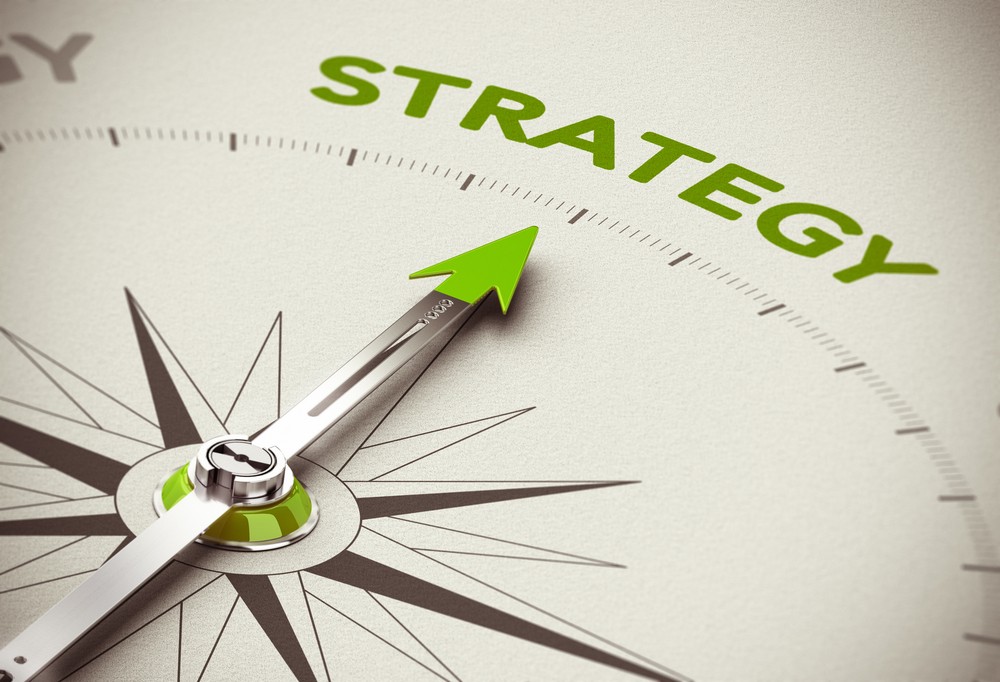 As Mr. Dylan said, “times they are a-changin’” and often this means your business needs to change too. The causes forcing a marketing pivot can be varied: New competition, some type of market disruptor, or simply a change in consumer tastes. Or perhaps, you launched your business on a faulty premise or on shifting ground. Regardless, the important thing is to recognize as soon as possible when you need to alter your course.

What is a market pivot?

The term was introduced to business by Eric Ries in his book “The Lean Startup.” A pivot is the retargeting of your business so it aligns with shifting markets. That is, you may start out planning to sell to group A only to find out later that selling to group B is easier and more profitable - so you pivot and focus on selling to B. Of course a pivot may be more than just changing your target audience – but it’s a quick example.

Rarely can a business sustain itself unaltered for decades or even years. Technology advances, competition pecks at your weaknesses, and trends change. Take a look at market leading companies you admire or who are considered stalwarts of industry. IBM transitioned from manufacturing typewriters into a big business mainframe behemoth only to be eventually overrun by personal computers, forcing them to pivot again. Apple started the friendly personal computer revolution only to be swallowed by cheaper more ubiquitous competitors. They responded by reinventing the personal computer’s aesthetic with the iMac. Then “quasi-pivoted” again when they launched the iPod and iTunes, and then again in 2007 with the launch of the iPhone and later the iPad.

How to recognize when a pivot is necessary

Often a slump in sales is an early indicator. Perhaps a top-selling product experiences a precipitous drop. Or repeat customers begins to dwindle. If corrective actions don’t reverse a downward trend then it’s time to step back and examine your market.

Seek out the feedback of your buyers. This is particularly helpful if you’re selling through various channels, distributors, rep networks, or retailers. They can provide input into what their customers are looking for or give insight into what’s “hot” now. Keeping an open communication with your resellers also provides guidance into potential new products too _ allowing you to keep ahead of the competition.

Solicit feedback from employees. Depending on the size of your operation, management can sometimes be far removed from day-to-day operations. So connecting with plant workers, sales staff, or support staff can provide early insights into operational issues. Remember, often your workers are also your customers.

Look for problems in your scalability. During start-up, deficiencies in your ability to scale operations isn’t always noticeable. But eventually issues may appear and can have a negative impact on your momentum. Perhaps manufacturing can’t keep up with demand. Or worse, perhaps your core market isn’t as big or as lucrative as you thought.

Pivot as soon as possible

The worst mistake an entrepreneur can make is delaying corrective action. It’s tough to admit you may have made a mistake. And it can feel risky to change direction after you’ve been focused on a different goal. But it’s important to trust in your gut and to believe the feedback you’re receiving through various inputs. When it feels like something is amiss, it’s time to step back and reexamine your business and its market to determine if a pivot is needed. If you answer yes, then plan and implement your pivot as quickly as possible.

« How to promote yourself or your business