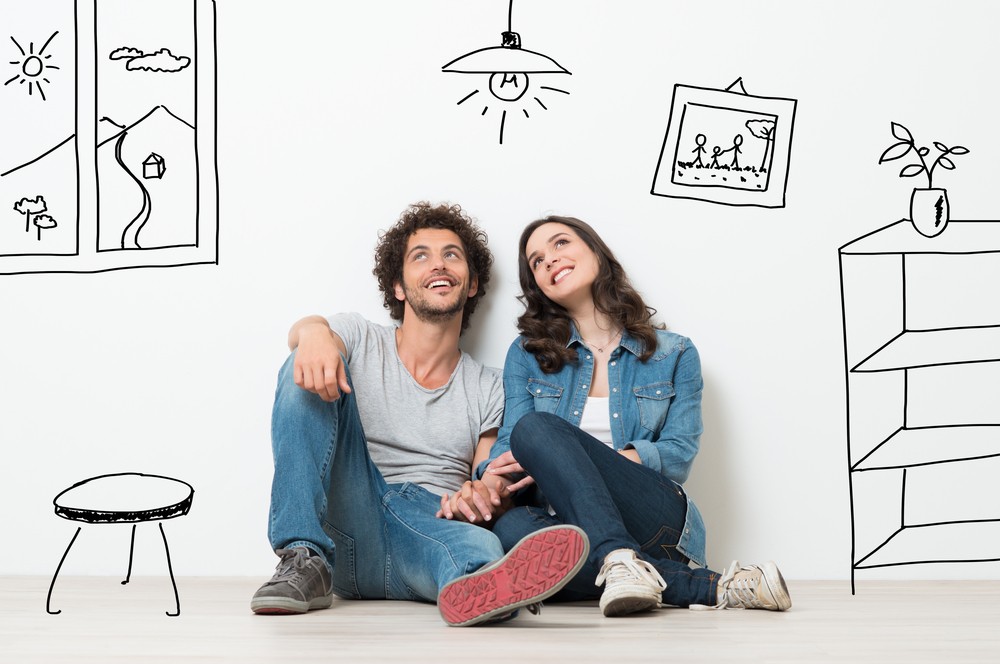 In Monty Python’s “The Meaning of Life” there’s a scene were a woman is having a baby. She’s surrounded by doctors and machines that go “ping” when she finally asks, “what should I do doctor?” To which the doc replies, “nothing, you’re not qualified.” It’s ironic and humorous... but poignant to my topic. Just because you’re a human doesn’t mean you’re an expert on human nature. In fact, most of us are rather lousy at understanding or recognizing what motivates us. We’re just not qualified.

But as marketers, we have to train ourselves to think about what motivates others to action. So understanding some basic principles about human reactions and how they can be corralled for effect is important. More importantly, sometimes we have to work with human nature instead of against it even when it seems counter intuitive.

People hate being sold to

No one has ever encountered a high pressure salesman and walked away thinking “I’m so lucky I met him; I didn’t realize I really wanted to buy that widget.” Instead, most will extricate themselves from the hard-sell pitch as quickly as possible. I’ve even watched as people buy something just to get away from the salesperson. Think kiosks in the mall around the holidays.... how many “nail buffing kits” or “skin care kits” are in your house? And how much regret did you feel after being hoodwinked or pressured into buying?

You didn’t like the process. And while the salesperson is probably pleased with themselves, kiosk sales are limited time, high volume. But in marketing, you’re generally trying to build a brand and cultivate customer relationships... so irritating someone until they buy isn’t going to work out long term. Don’t think so? How many car salesmen have you recommended to others over your lifetime? Likely few, if any at all.

So don’t battle our innate dislike of being sold to. Instead, pique the interest of your audience and show them or demonstrate how your widget solves their problem or can make their life better. Infomercials do this infinitely well and it’s why they’re so successful. Even if they’re overly dramatic and mind-numbingly repetitive, they’re effective because they’re entertaining, promise to make our lives better, and they capitalize on human nature.

We humans are generally lazy. Evolution and survival meant spending only as much energy as necessary. After all, our ancestors didn’t have a grocery store every mile or so - so they had to conserve energy between meals. And we’re still lazy. Sure you might go to the gym four or five times a week... but you’ll walk past the socks on the floor or tell yourself you’ll take out the recycling later. And chances are you’ll forget to do both.

As consumers, we don’t like to have to think about things too much. And most of us don’t want to travel around from store to store or even aisle to aisle to seek out bargains. We want to get what we need or want as quickly and conveniently as possible. Why do you think convenience stores are able to charge 20-30% more for products - because we’re innately lazy. This is also what makes infomercials, shopping channels, and even online sales so compelling to us. We can sit on our sofas and shop.

So as marketers, we need to keep in mind that any impediment to a sale, no matter how insignificant or innocuous, has the potential to stop a shopper in their tracks. So don’t make them work too hard... or they simply won’t. And don’t let go of someone that shows even a minimal interest. No, I’m not advocating the hard sell... I’m simply reminding you to fight against your nature... so you don’t drop the ball and forget or neglect to follow up with leads.

Even a short delay in follow-up can turn into a missed opportunity. Why? Because people want things immediately. When online shopping exploded... people expected brick and mortar stores to collapse. But they haven’t – why not? Because people like to go to a store and buy things and go home with them. This instant gratification is why Amazon and others are working so diligently to enable same day delivery. They want to provide as instant a gratification as possible... because they understand that if humans have to wait for satisfaction we often lose interest or change our minds.

As a marketer, providing (or promising) quick results or turnaround is very compelling. I recall we recently bid on a website project. We had an inside contact and I knew we were competitively priced, we were qualified, and even favored. But we ultimately lost because when the owner asked if we could do the project in a month - we were honest and said “no”. We lost to the folks who said yes - and then I watched as the month passed, then two, then three, then four or more before the web project was finally done. Instant gratification won out.

We’re impulsive beasts. We like attractive things. We’re attracted to shiny things. And when we see beautifully shiny things we want them right then and there. It doesn’t matter what the good book says... jealousy, envy, and coveting is a strong motivator... and probably the fundamental building block of capitalism (but that’s another story).

Attractiveness matters in almost all species – and usually in marketing too. Take two comparable widgets and put one in a crappy looking box and the other in beautiful box and price them similarly... and 99% of the time the beautiful one will win. It’s in our nature to want beautiful things.

But pretty isn’t the only factor that matters. We want to make sure that others also think what we’ve chosen is pretty. We care about what others think and feel... even if we don’t always admit it to ourselves. Sure, after high school we might outgrow it to some extent... but someone’s opinion will matter to you. It might be your significant other, your family, or your close friends. When you buy something new, the one you want to go show it to is that special someone.

Counter to popular belief, we do seek out the approval of others. In fact, over time, mass production has led to a homogenization of world culture. Travel the world and you’ll find McDonalds and KFC and GAP clothing and the same items all over. It’s because we all want to fit in to the larger “group”. Look at tattoos. They were once the hallmark of rebellion and of being an outsider. Now they’re mainstream.

As marketers we want to figure out where our widget fits into this desire to belong. Is our buyer looking to fit in, to be a trendsetter, or to trade up?

But we’re not simply craven, lusting animals. Humans can be swayed and motivated by other factors. Deep down, most of us want to help others. This innate human nature has helpful fuel the growth in cause-driven marketing.

Brands such as Tom’s Shoes have inspired purchase because in doing so the consumer not only gets satisfaction, but feels good about helping others too. This approach has expanded to include other charitable activities being lauded and promoted – with promises of 1% of purchases donated to xyz charity, etc.

It’s important to recognize that all of humanity shares a common bond – even if we have our differences. And when we’re able to make a difference (and better yet, if it requires little or no effort on our part) we generally will, so we can feel good about helping others.

Similarly, Zappos gained a cult following, not because of their charitable good works, but because of their good customer service. People heard the stories of how they helped consumers like themselves - and shoppers identified with and felt good about buying from such a “nice” company. Zappos made them feel special.

As a marketer if you can sell something to a customer and make them feel special you’ve hit the jackpot. More than likely, they’ll not only be a repeat customer but they’ll also praise you and spread the word about your widget and/or company. And today, spreading the word can mean talking to hundreds or thousands via social media.

So don’t fight human nature when you’re marketing. Instead, work with it to make sure your efforts are more effective. Don’t make humans work to find, buy, or remember your shiny, beautiful product. And if you can, make the purchase satisfying, helpful to others, and one that leaves your buyer feeling special.

Business blogging is an investment »