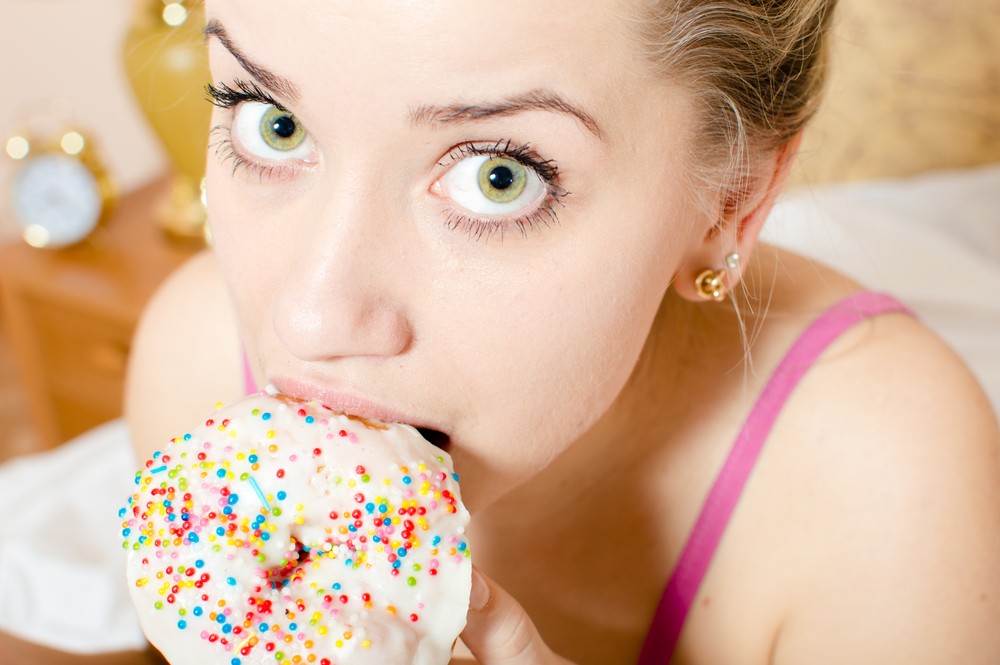 If you’re running a business chances are you have a Facebook account for it. It’s become an essential part of the social media marketing mix. It’s not quite as useful as it once was - but it’s still integral to many businesses. Sometimes it might be the only social marketing – or even a company’s entire online presence.

That’s the quip that prompted this post. One of my wife’s friends has a bakery. She does really great, creative, and tasty work. But she ran into problems when she posted a picture of a cake she’d made for a bachelorette party. It was a cartoon smiling penis sticking out from some underpants - all made of cake. Overall it’s rather timid, and for most worthy of a chuckle.

Most of the comments on the picture post were of the "LOL" type. But then a customer complained about it being pornographic. And chastised her for not warning parents and/or children about the lurid nature of the image. She was offended. Others thought her silly and a comment war broke out until the bakery owner took down the post.

Then my war started...

My wife asked me what I thought and she was surprised when I said she shouldn’t have posted it. I explained, since it’s a high-end bakery that does very fancy cakes - this wasn’t the best representation of their work. It was simply a cake the baker thought was a funny cake and thought she’d share it. And I pointed out that was the problem - she didn’t filter herself nor ask if someone might be offended by this.

That’s the challenge when Facebooking for business. You do have to evaluate each post for it’s lowest common denominator of offensiveness. You need to ask: is this post consistent with my branding; is this post controversial, and could this post be misconstrued? If there’s any doubt, don’t post it.

It’s not censorship, but more a reasonable sensitivity

You can’t control how individuals will react, and there is a modicum of risk with any post. But that’s not a reason to be cavalier about your posts. It’s the few that find fault with a post that will squawk the loudest. You need to be sensitive to what may be offensive. Only post edgy things if you’re ready to handle the controversy and the problems it can cause. And since most small businesses don’t have PR firms or departments at the ready to perform spin control - it’s simply better to be mindful of what you’re posting - and to be smart about it.

Why are app makers fragmenting their apps? »