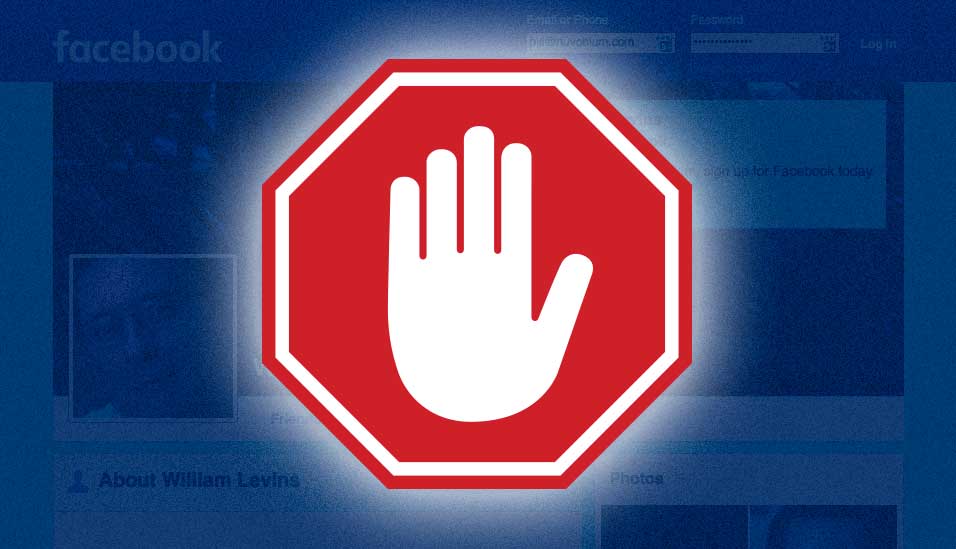 Facebook announced they're going to actively counteract ad blockers in their browser application. I fail to see how this is beneficial to its users. It seems the exact opposite of being helpful.

I'll admit, even though I'm in advertising, I use ad blockers extensively. Ads have simply become too numerous and intrusive. Pages take longer to load, they're ugly, and usually they're not well targeted - so they're of no use to me at all. They're simply a distraction. On the rare occasion when I browse adblocker free I'm horrified.

To ameliorate the backlash, FB is improving their ad preference controls. But I think that misses the point; if someone is using an ad blocker then their preference for ads is zero. So why make this move? The various articles have pointed out that FB has been murmuring about "how" adblockers were beginning to take a toll on ad revenues - so this is simply a tactic to shore up falling ad dollars. I suppose just like Google eventually became a robust ad platform first and a search engine second, it was only natural for FB to transition from social network to ad delivery vehicle. Advertising is the go-to revenue model for all large online platforms - and once a company goes public, the quarterly profits steer the ship.

Why not let users control their own settings?

Of course this latest ploy is nothing out of the ordinary. Facebook has already artificially suppressed business pages and posts, and strangled organic reach in order to drive "promoted posts" and advertising investments. They also recently announced plans to "clean-up" clickbait posts - which I'm thankful for - but it seems misguided. It's positioned as improving user experience - but it's really a problem of their own making. By algorithmically degrading organic reach they forced publishers, businesses, and users alike to actively pursue the "click" to improve engagement. Better engagement is the only way to extend your reach - without paying to advertise of course.

Which brings me to the point - why not return control to its users? Previously, if I liked a brand page, or had lots of friends, I would see their posts. From pages and friends. I could "hide" or "unlike" things which I wanted to avoid or lost interest in. It worked mostly fine. But when ad revenue became the motivator they sacrificed user experience and dropped pages and friends from my feed - to provide me a better experience? Their logic, I suppose, is even though I liked and friended these pages and people I probably don't want to see them really. Huh... and here I thought I followed them for the exact opposite reason. I guess I don't know myself as well as FB does.

But FB acts surprised when feeds clamor for "clicks" and "likes" to drive up engagement metrics... so some semblance of organic reach can be attained. Which led to clickbait. And then as brands tried to maintain the connections they had forged they doled out money for FB ads - which proliferated to such an extent that many turned to adblockers. Seems like a catch-22 scenario. Reduce reach to sell ads, users react to too many ads with adblockers, so now you're going to block the blockers? How does this all help the user?