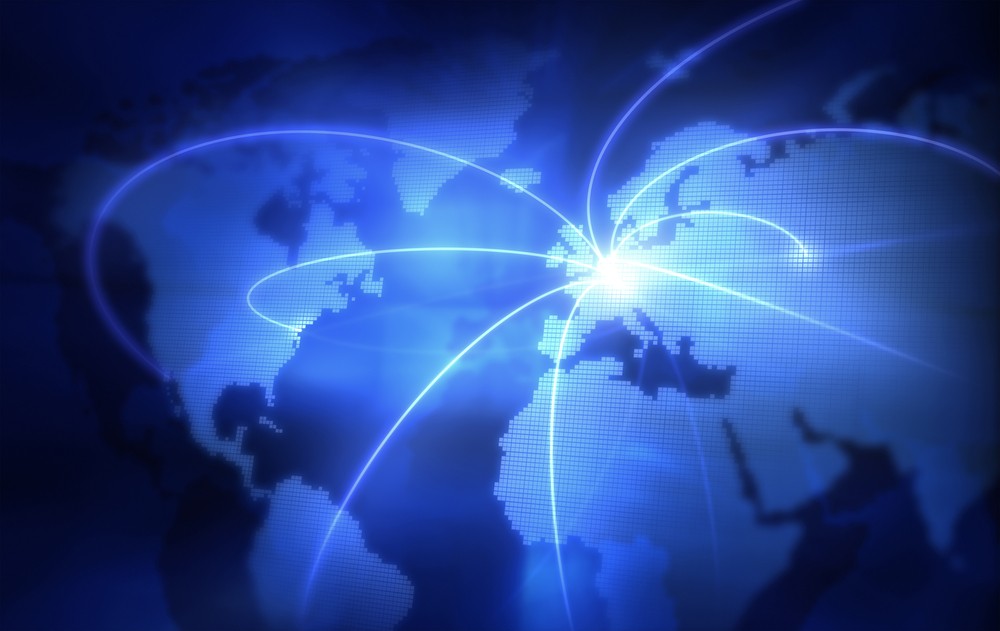 In most industries, technology has shortened the turnaround time – and the creative field is no exception. But in a recent clickz.com article by Anji Ismail, he explains the future is already rapidly materializing. What was a week timeline is now 48 hours. And what was 48 hours is now 24 hours. To address this, big agencies are already distributing their work forces globally so creative teams can pass projects around the world – so the agency is always on.

But is this a good thing?

I understand that in today’s digital world speed is essential. Markets shift rapidly and so does consumer interest and sentiment. But unlike traditional manufacturing, creativity is difficult to stamp out cookie-cutter style. Moreover, problem solving and creative aesthetics are influenced by cultural and geographic locations. I’m not saying one approach is better than another – just admitting that what appeals to consumers around the world differs significantly.

Which makes me wonder... As a project transits timezones and flows around the world between teams every 8 or so hours, can the creative essence truly remain consistent and on point? I mean, if we solicit opinions in our own office about projects – even if everyone has read the creative brief – we’ll get different ideas and viewpoints.

As an article on hbr.org “Creativity Under the Gun” lays out, some pressure can bolster creativity, but continual, unrelenting stress tends to depress creativity along with productivity. I can speak to this directly: As demands increase, creativity suffers – and the need to manage too many tasks personally or around the office, becomes a distraction that also kills productivity.

Technology is great, but should it control us?

Don’t get me wrong; I love technology. I embrace its capabilities and revel in its potential. Our team today can accomplish more in a single day than a group double our size could have done in a week only ten years ago. But just because we can do something fast, does it mean we should?

There’s an article I read a while back which I can’t find now – but it was by an ad guy – that lamented the loss of his overnight review. Basically, in the past, he’d create ideas, stick ‘em on the wall, and go home. The ones he still liked in the morning he’d continue working on. But today’s pace has all but eliminated this workflow, instead demanding near-instant results. If I recall correctly, the author lamented the results were fast but not as good.

Perhaps it's time to reconsider timelines

I’ll admit it, when I first read the article, a bit of fear echoed in my head. I started to think how we could find partners across the world. But after a brief time I realized the question I should be asking is, “do I want to work like that?” That is, do we want to have clients that demand such radical turnarounds that we have to have an "always on" agency?

We’ve worked with partners in several countries; collaborating on projects or outsourcing projects. But we’ve generally tried to be reasonable with time expectations. Our clients are generally amenable to rational timelines too. Yes, there’s a rush emergency every so often, but it’s not the norm.

I’ll admit I worry about this predicted future

When the 24-hour news cycle appeared it was revolutionary. It was interesting and it was captivating. But then, as more and more 24-hour channels competed for our attention, they started producing lower quality crap. Is this the eventual outcome of a marketing industry that needs to keep it’s global, time-zone hopping teams working? Will projects simply be shoved through the 24-hour pipeline to keep it running? Will clients eventually demand 12-hour turnarounds? Or six? There is a point where it reaches a level of absurdity.

I just wonder, is this the future or do we have a chance to change it now by altering client expectations – to simply return to normalcy. Marketing and advertising saves lives in very few cases... Will an extra day or two really kill anyone or collapse an industry? Am I wrong on this? Am I alone in this opinion? I guess the future will tell.

« Growing your business the right way