Have we reached peak social media? 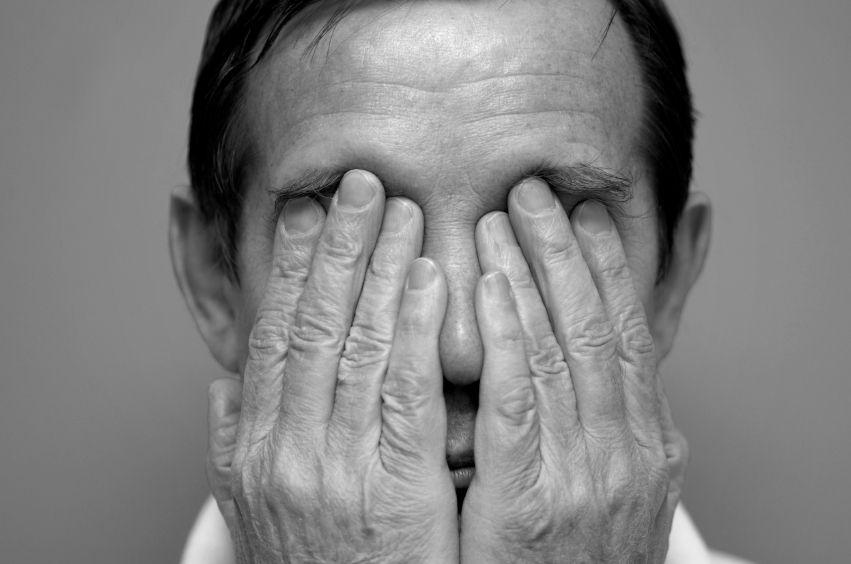 Experts are constantly worrying about peak oil, peak water, peak everything. And in some circumstances, their concerns may be correct. The earth does have finite resources... but some how we keep finding just a little bit more. But what about peak social media? Have we reached it?

A collective sigh most likely erupted from social media professionals. They’re probably shaking their heads and murmuring “of course not.” But it’s not existing or potential “new” social media customers I’m debating. Sure, there are millions of businesses that aren’t doing social yet. What I’m talking about is the audience.

Back in the day....text ads on google search worked wonderfully. Then banner ads came along (with animation and flash) and they worked great too. Many early adopters, regardless of the company size, did wonderfully well with both types of online advertising. They spent very little and made a lot. But then.... it got crowded. The costs increased and ROI became crucial and much more difficult.

But even worse, people stopped looking at ads and even started blocking them. Online ad blindness is documented. It’s why ads became more and more obnoxious - so they had a chance at capturing attention. Now people simply don’t see most of them - we’re blind to online ads.

But what about social media?

You hear stories from early adopters that are similar to California Gold Rush. Small investments paid big dividends. But once again - the market is getting crowded. And it’s tougher and tougher to be noticed and looked at. Not impossible, but the lofty stories of the early adopter successes are less and less likely to be repeated. Now it takes a lot of effort to participate socially and to attain notoriety and convert that into sales. Why? The social media din has exploded exponentially....and people are starting to tune out.

No they’re not completely disconnecting. People are just getting a lot better at filtering out the noise on social media. And it’s happening just around the time Facebook and Twitter and others are making aggressive pushes to monetize their streams. By injecting advertising into personal social streams - they’re only adding to the clutter. And simultaneously, and unintentionally quickening social marketing deafness.

Larger photos, more emphasis on visuals, and the opportunity to deploy “graphics and video ads”. They’re trying to navigate the fickleness that is the social media audience and potential consumers. But why? Obviously to negate the increasing ad blindness that’s growing - and which is inherent on mobile. Advertisers won’t spend if they’re not seeing returns. Anecdotal evidence suggests they aren’t seeing the big returns. And so many are cutting back social media ad buys and are instead cultivating content and utilizing other creative brand building solutions that can be shared socially - among friends - just like social media was intended to work.

But of course sharing content freely for free doesn’t help Facebook and Twitter grow revenue and satisfy shareholders and investors. That takes ad dollars (or other revenue sources). Why else would Facebook be throttling shared content - unless you pay to promote it? I suspect the ad dollars weren’t sufficient and they’re trying to stifle big companies from sharing for free and instead get them to pony up some dollars - to buy ads or to “promote” their content - that only a short while ago they got for free.

But back to the social media consumer

While the big social media companies are trying to figure out strategies to monetize things - they’re also finding that consumers are fickle and easily bored. Recently articles have covered how many Facebookers have taken breaks from the network. Others have reported how young people eschew the “old guard” for new or less popular networks.

Growth for many established social networking leaders is now strongest in emerging markets. While at the same time there seems to be a slowing or defection occurring in developed countries. It’s a trend that probably keeps the top brass up at night at Facebook and Twitter wondering, have they hit their own peaks?

Admittedly for the last few years it’s been very cool to reconnect with old friends and to keep in touch with current ones. But has this run it’s course? How many friends can you actively engage with let alone follow? And as “status updates” are metered....it will only become more difficult. Or as your Twitter list grows you have less of a chance to see that “tweet” from your friend. Likewise as social media tools burgeoned marketers gained the ability to fill multiple feeds up with content - spurred on by the fervor for content marketing.

So have we reached peak social media? I’m not really sure. I’m still sharing and posting status updates - but it’s part of my livelihood - so perhaps I’m biased. And I’m not sure “we” normally recognize we’ve hit peak anything until the scarcity really kicks in. As social media vies for our precious attention spans humans will eventually hit an upper limit of how much we can process - and once we peak we start to slowly tune out.

So have you reached peak social? Have we all? What do you think?

Based on Alexa traffic stats and Facebook revenue numbers, we hit "peak social" in mid-2012. Since then, Facebook has been pulling a Myspace, cramming pages with ads and hoping they don't lose customers too fast. It's not working.

What if you’re being social, but nobody is listening »