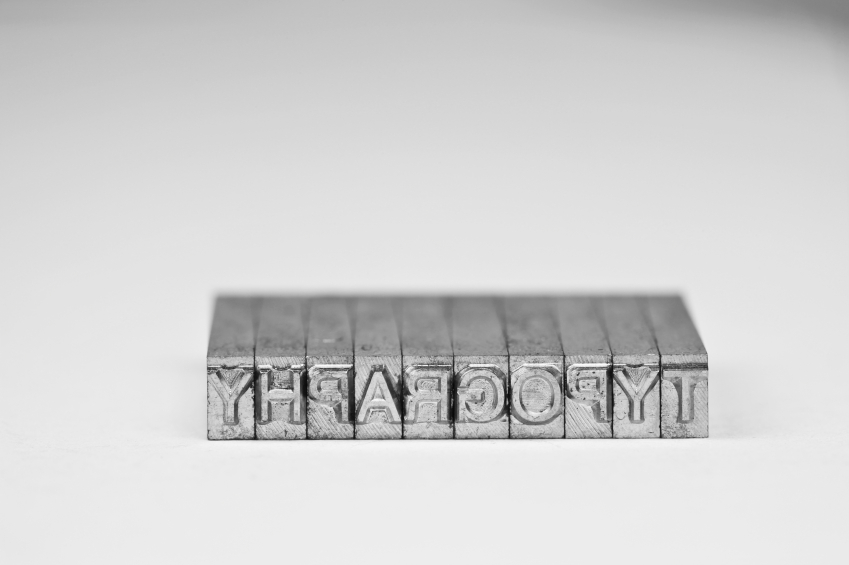 In 1957 a font was introduced to the world. This san serif type face was created at the Swiss type foundry Haas and it would go on to become one of the most popular typefaces of all time. That font is Helvetica.

In 2007 for its 50th anniversary Gary Hustwit released his documentary film simply named Helvetica. This film took an in depth look at they history of the typeface as well as highlighted its proliferation throughout our culture. Since I have recently rewatched this film it has sparked an opinion on something the film touched on.

In the film there were interviews with many design professionals and their opinions of the use of Helvetica. What one notices quickly is that you either love it and have a high opinion of its perfection or you hate it and think of it as a ugly bland boring generic typeface.

What the haters hate is not that it is boring but that it simply doesn’t make a statement in itself. They also have a problem with its over use. It’s really hard to argue with their points. The font is not expressive by any stretch of the imagination. For example the word ‘sunshine’ set in Helvetica does not feel at all sunny. We also see Helvetica used on almost everything. One just simple needs to step outside and there is a good chance the first text they’ll come across is Helvetica on street sign. Its used on our tax forms and in countless logos of big named companies.

It may be that most haters feel it is a cop out typeface and a go-to of under skilled designers.  But I think that is going a step too far.

The lovers love the fonts simplistic perfection. Just the opposite of the haters, they appreciate that the font doesn’t make a statement and in fact is so understated as to let the words speak for themselves. No other font accomplishes this as well as Helvetica.  Its like tofu and takes on the flavor of what surrounds it instead of shaping the flavor itself.

What I’ve come to in my thinking on the font is that you can’t hate Helvetica. It has a unique quality you can get no where else, and for that you have to admire its design. And while I can agree with the haters argument of overuse I would also say that if it didn’t exist and more expressive typefaces were used all the time we’d have a very busy world screaming at us from every corner of our vision. It would be an overload and a visual eyesore and then I think the haters would be praying for a typeface like Helvetica to exist. I think it has its place like anything else and a good designer will know where and when to use it or not to.