How to build an audience on social media 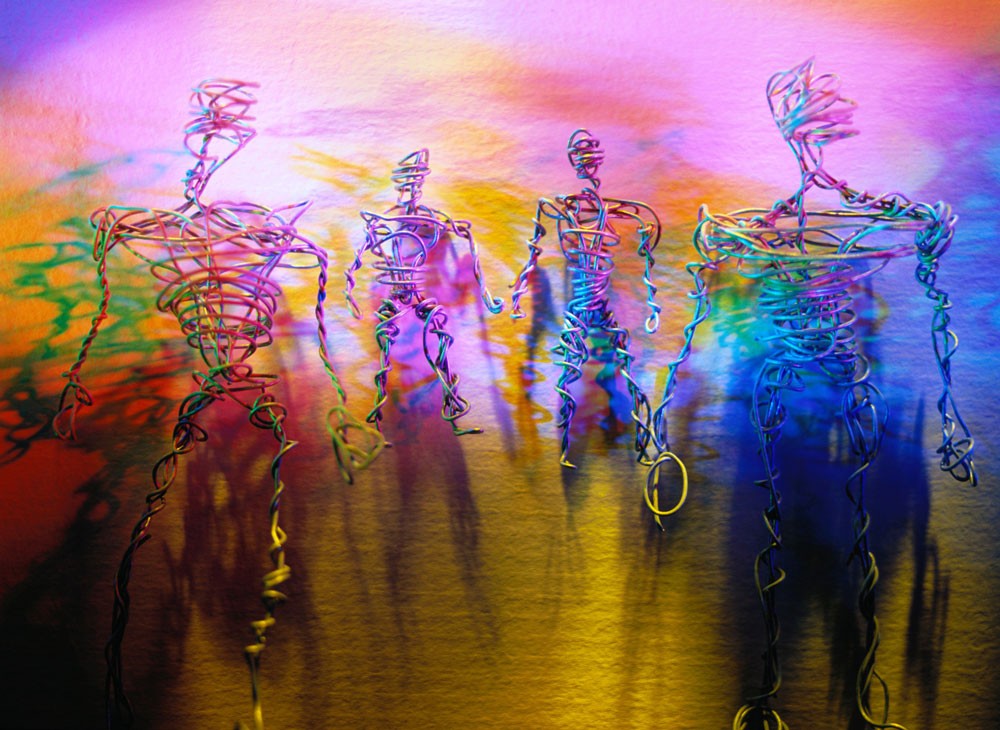 Most people are skimming social media, either on their computer or mobile phone. So first you have to capture their attention. A catchy headline that resonates with them is very important. If you don't connect with them via the headline you've most likely lost them.

Of course writing a catchy headline is difficult. It has to be short, interesting, and still must convey the intent of the "post" or article. It's why newspapers put a lot of effort into the front page headlines. They've known for a longtime that if they can capture your attention, pique your interest, they can likely inspire you to purchase. The web and social media is not different.

So take your time on your article title and headline. Make sure it will get the attention of your audience and will interest them to read further. But also avoid the typical pitfalls of lists. They're all too prevalent today. You know, the "10 things to increase your social media audience" type headlines. Too many simply regurgitate the same list. So be different or you'll become lost.

A picture is worth a thousand words. And a great image will exponentially increase your social media engagement (readership). If you can keep creating good headlines and find great photography; you'll be sitting pretty.  So spend a little time and find the right image.

Catchy headlines and a great photo will only get you so far. It might get you a click. But if the content is boring or awful you'll simply lose the visitor. Not to mention you'll have no chance gaining a following. Bore me once....yeah, there's no second part of that, I simply won't return, so you never get a second chance.

So what's good content? Well that's the challenge nobody can answer. At least not without getting to know you, your potential audience, and the topic(s) you're writing about. But if you're simply writing to fulfill an obligation (such as a word count or seo) then most likely you're generating crap. And the internet has plenty of crap. So much so that Google is actively trying to purge lots of it from it's search results. So writing good, interesting contents is even more important today.

Keep it simple. Keep it short. And it's OK to be controversial.

No, I'm not recommending you actively try to gain notoriety by doing stupid or vulgar things. But have an opinion. Take a stand. State your mind. Just don't be condescending or hurtful. If you feel strongly about something and you're speaking to folks that are your potential followers - chances are many of them will feel similar. Congratulations, you've found your "voice"....and possibly your audience.

It's not enough to simply write it. You have to actively promote it. Share it on various social networks. And don't simply post it and forget it. It's OK to re-post old articles if it's recently become relevant. Or even re-share popular old posts. Just don't bombard people's "feeds" or they'll "hide you" or "unfollow" you. Don't forget, if you're commenting on someone else's blog or on a social media site - you can always link to your own post too (if you're allowed to post links).

Yup, even in this social media age emailing people can still be successful. That' why it's important to build and maintain a good email list. But even beyond that, if you meet with someone, and afterwards you think a blog post or two you've written is on topic to what you discussed - cue it up in your email and send it to them. If they think it's interesting you've continued the conversation with them. And they might share it with others.

Once you start...you can't stop. One of the hardest things to do is to keep your social media efforts going. Lots of people simply run out of idea or lose interest. Or if they're not seeing success, they become disenchanted. It may seem like you're swimming upstream or treading water at times, especially in the beginning. It's why we advise clients.... don't check your twitter followers or the number of Facebook likes every day. Yes, monitoring is important, but in the beginning, you need to concentrate on consistently generating good quality content. If it's genuinely good, the social media will generally follow. Then, after a few weeks or months, you can start to check analytics, likes, follows, etc. and gauge what content is appealing to your prospective audience. And then write more of "that."

So start writing. Keep it interesting. Start promoting. And keep it going.

Brand perception is important: Apple is doing it right »