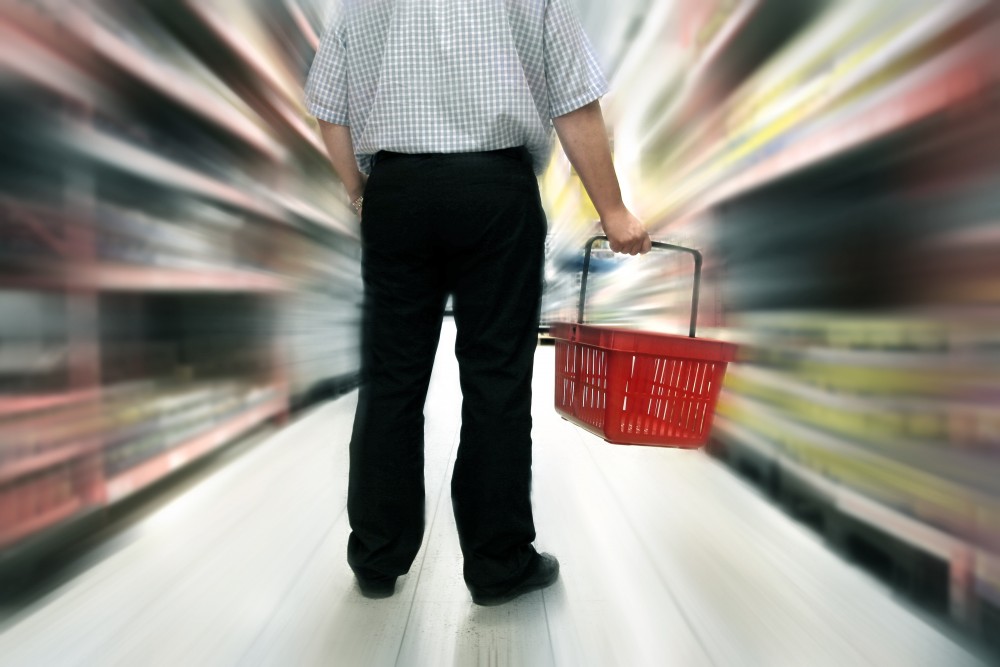 An interesting debate sprang up in our office recently related to Oreo cookies. Apparently they’ve debuted a cookie dough Oreo in addition to their already growing variety: chocolate, berry, lemon, mint, marshmallow crispy, peanut butter, birthday cake, etc. And the discussion quickly veered into how many choices are necessary?

Howard Moskowitz is a renown market researcher and psychophysicist that’s worked for and with most of the top food companies and more. His research led to the upheaval of typical thinking about food varieties and choices. His contributions to the industry resulted in the proliferation of food varieties. From two or three spaghetti sauce types emerged several dozen - all targeted at underserved audiences and tastebuds. There’s an excellent TED talk by Malcolm Gladwell where he discusses Mr. Moskowitz’s work for Prego and outlines the revelation and the resulting paradigm change in the food industry.

But then there’s Barry Schwartz

Barry Schwartz is a psychologist noted for his book “Paradox of Choice - Why More is Less.” His research outlines how an abundance of choice can actually create stress and unhappiness and can result in choice paralysis. Mr. Schwartz gave a TED talk himself discussing the Paradox of Choice. To me, in the video, the most poignant remark Mr. Schwartz makes comes at around 17:00 minutes - he states “there’s some magical amount of choice...” alluding to the fact that some choice is good, but too many choices is probably bad.

Our debate over the stunning explosion in Oreo cookie flavors swelled over into all the aisles of the supermarket. It seems the breakthrough work of Mr. Moskowitz has fueled an explosion of choice in everything. Hundreds of salad dressing, and spaghetti sauces, and hot dogs, and pre-packaged salads, and cereals.

We argued back and forth about the good of having choice and the utter confusion and paralysis it can bring. It caused me to recall my first shopping trip for baby bottles prior to my daughters birth. My wife and I walked into the store, asked where the bottles were, and stood dumbstruck looking at an entire aisle forty feet long, ten feet high of baby bottles. We left without any, simply overwhelmed with the choices.

Eventually we all concluded that some choice is good but there is a point where it simply gets maddening. Howard Moskowitz’s work for Prego shattered the myopic thinking of food manufacturers - and it was for the better. He identified that people couldn’t and shouldn't be siloed into food preferences. People want variety. Moreover, his work for Prego revealed many folks wanted something completely different. And so the variety of Prego sauces fulfilled a desire.

But we also all agreed that at some point product managers probably corrupted the argument for consumer choice to counter dips in sales or to safeguard product lines and budgets. Essentially, at some point, new product variants are created for the wrong reasons. Even plain old Oreos force you to choose between regular, double stuff, reduced fat, minis, snack packs, etc. Line extension is a safe practice - but at some point new “flavors” do tend to cannibalize its siblings and offer diminishing returns.

In the end, we weren’t able to settle our argument about product choice. We all simply chose to keep our personal preference about it being good or bad. Though it was interesting that everyone agreed the proliferation of product varieties can be mind-boggling at times. Do we really need so many types of Cherrios: Regular, Honey Nut, Multi Grain, Honey Nut Medley Crunch, Protein, Dark Chocolate, Peanut Butter, Apple Cinnamon, Frosted, Banana Nut, Cinnamon Burst, Dulce Leche, and Fruity (isn’t this just Fruit Loops?). Is this too many options? I guess it’s your choice to decide.

« Why are app makers fragmenting their apps?

Should advertisers disclose when images have been retouched? »