I learned a silly lesson about my iPhone4 today 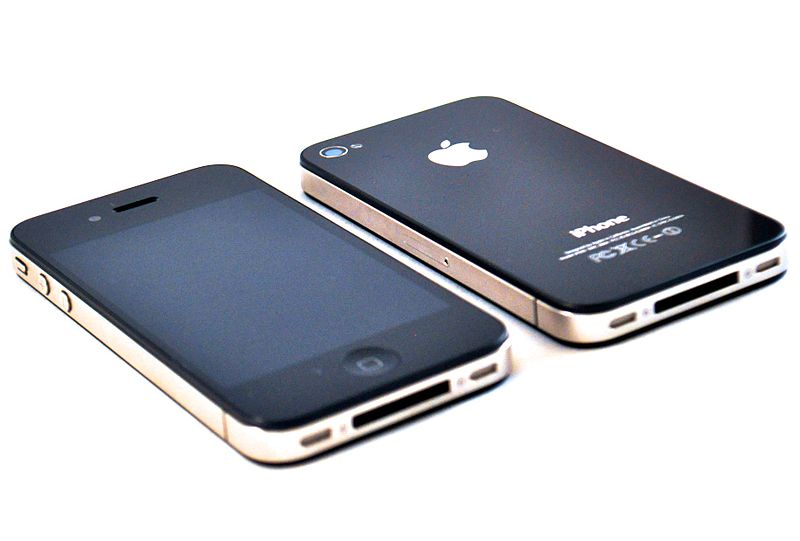 My iPhone4 simply shut-off today while I was using it. It wouldn’t restart and it wouldn’t reboot. I tried plugging it in. But nothing worked. So I made a genius bar appointment and headed off to the Apple store.

Turns out you can have too many iPhone4 applications “open”.

I walked into the Apple store for my appointment (past the broken door - they were robbed again) and was greeted by the first Apple person. I don’t recall his name, but he check me in and asked to see my phone. He did the reset trick (which I had tried) holding the power and home button…but the phone booted for him. I laughed and said I had tried that. He mentioned Apple employees were magic.

But then he double clicked the home button to show the “open” and “running” apps and there were dozens. He chuckled and mentioned this was most likely the problem. So we closed all the apps and he mentioned I should do this once a month. It seems some apps can continue to run or use resources while in the background if they’re still open. Even though they’re not suppose to be a drain, when you have dozens open, they can cause the iPhone to “crash”.

So once a month, close your apps on your iPhone

I also mentioned my phone was a bit sluggish at times, and the Apple rep mentioned this was also most likely due to having lots of apps open in the background too. So the smart thing to do is to close those “open” apps once a month or more often. To close your apps, double click the home button. This will reveal the bottom row of open apps. Touch and hold on an app (until a minus sign appears) then start clicking the minus signs to close all the apps. It solved my problem. And of course, if this fails, take your iPhone into the Apple store so their magic employees can fix it instantly.

« What do you doodle?