I originally liked the simplistic design of Facebook, but now I’m sick of it. 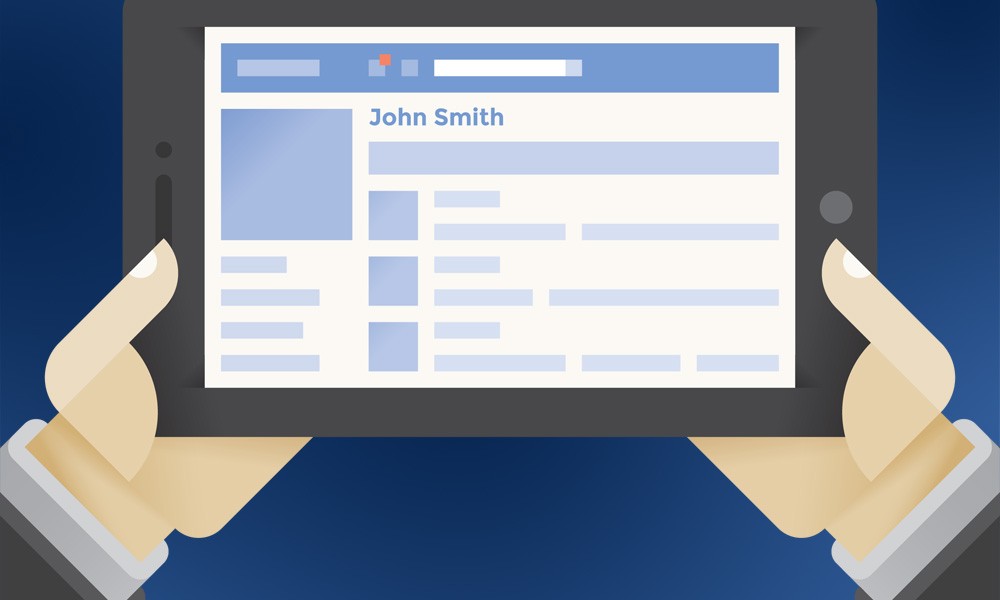 Back when Facebook was the upstart and MySpace ruled the world - Facebook’s consistent, clean interface called to me. MySpace profiles and pages were generally ghastly compilations that seemed to make my eyes bleed; Clashing colors, animated gifs galore, and more often than not that annoying hamster song.

There are a number of reasons that Facebook won out over the competition. And I think its simple, clean interface was one of the reasons. It allowed users to learn the ins and outs of the site quickly. The lack of customizable options was actually a welcomed change - at least to me. But over the years, the simplicity has eroded, and clutter has grown. And now the web interface seems clunky and dated. It’s boring. It’s old.

While I don’t visit Facebook’s web version too frequently - I generally use my iPhone app - both suffer the same ho-hum design. What was once comforting and safe has turned and now seems stifling and old fashioned. The web version is littered with tiny icons and choices and messaging and all sorts of clutter. It’s a sparse, staid layout, but annoying at the same time.

Facebook is stuck in a quagmire of it’s own making

Everyone seems to go crazy every time Facebook makes a change - even if it’s a small one. So it’s no wonder they’ve stagnated. Moreover, I’ve read how dramatic changes were stifled when international users (using old, old computers) couldn’t run newer design efficiently. It seems they’re a victim of their own success. They’ve grown so large they can’t modernize without alienating huge swaths of their user base.

But at the same time, internet-savvy users, and young users view Facebook as we once looked down upon the AOL interface. It’s OK for dad and grandpa because it’s boring and familiar. But I yearn for something modern - and “gasp” for options that allow me to personalize the interface a bit - on both web and mobile.

No, I don’t wish for the horrible layouts that plagued MySpace. But I’m really tired of looking at the Facebook blue and the same old basic layout. Sure, they’ve given us slightly larger photos and some minor incremental upgrades. It’s time for an overhaul - but I’m fairly sure that’s almost impossible now that Facebook’s grown so large, it’s become “unmaneuverable”. Cursed with the problem that big design changes would alienate the folks who don’t like change or whose computers couldn’t handle it.

« Should we look to other designers as inspiration?

Print Coatings - What are they? »