Incandescents are here to stay, sort of…. 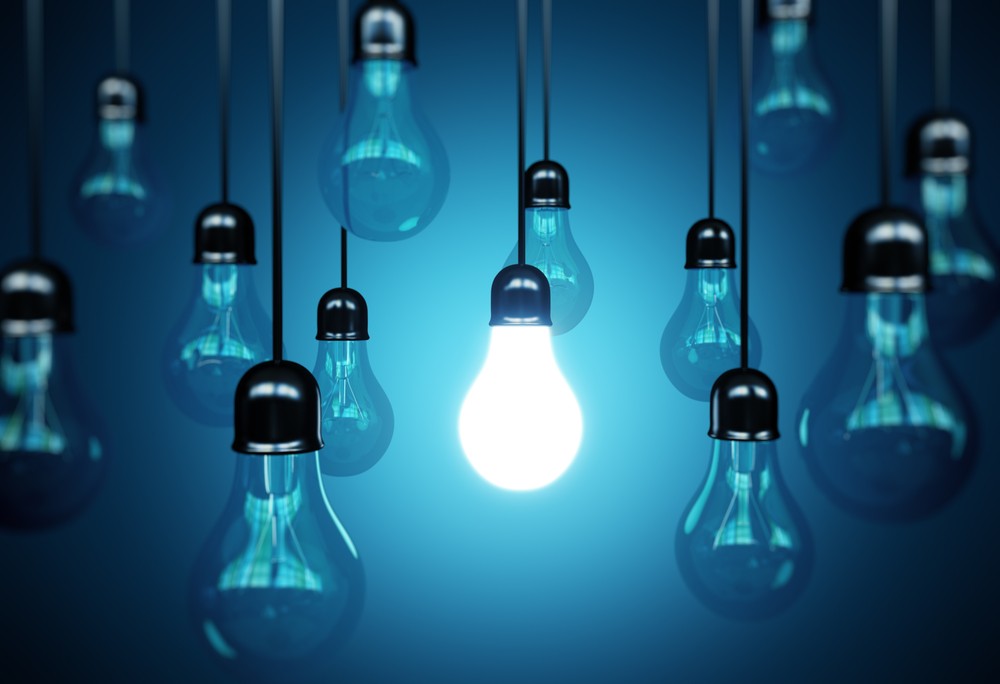 A recent discussion about the end-of-life for incandescent bulbs had me ready to write about CFLs and LED alternatives. But then I discovered, incandescent bulbs aren’t really leaving us - they’re simply getting an image and efficiency overhaul.

The federal Energy Independence and Security Act of 2007

The brouhaha started when former President Bush signed the 2007 energy act into law. Pundits and “light bulb purists” started to talk about how incandescent bulbs would be banned in 2012. Well it turns out that’s not exactly correct. In fact, it’s substantially wrong.

Technically no light bulbs have been banned. Instead new levels of efficiency were established to coerce the manufacturers of century old incandescent bulbs to modernize. It’s a rather small range of bulbs and/or watts that are truly effected - anything between 40 watts and 150 watts must be re-engineered to be more energy efficient. While anything lower than 40 watts or higher than 150 watts can remained mostly unaltered - at least until 2020. And did I mention there’s a long list of exemptions too. Appliance bulbs, 3-way bulbs, etc. are all left mostly unaltered by the law. 22 exemptions allow a wide array of incandescent bulbs to exist for decades to come.

Compact fluorescent lights (CFLs) are the most popular replacement for the old incandescent bulb but they come with some trade offs. They generally need to warm-up to full temperature before they’re fully lit, they don’t work well with dimmers, they can be made only so small, and they contain mercury. The alternative, LED bulbs are very popular and energy efficient but they’re expensive and only recently started to offer soft daylight-like light.

They look like light bulbs of old, contain no mercury, and they’re essentially a modern incandescent - complete with squiggly filament. However, they offer more light at lower wattages - so instead of a 100 watt you might use a 40 watt or a 60 watt but obtain the same amount of brightness while using far less energy. Essentially, manufacturers responded by reinventing the light bulb just as the law was intended.

So the next time someone tells you they’re hoarding incandescent bulbs as they complain about CFLs or the price of LEDs - remind them that the alternative of Halogen is there for them. Or explain they can continue to use any of the 22 exempted incandescent bulbs while lighting manufacturers continue to improve on the next light bulb.