Is native advertising the next big thing? 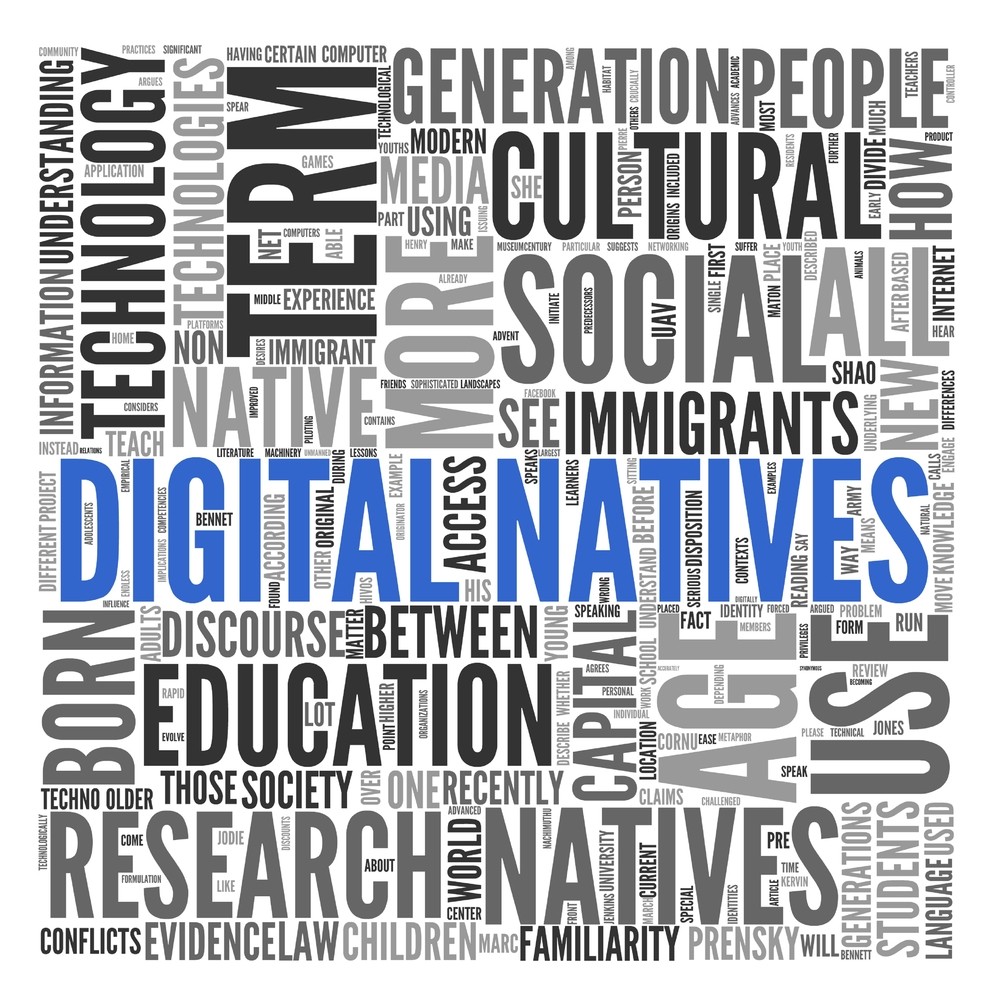 As interruption marketing ceases to be effective more and more advertisers are turning to native advertising, also known as branded content. That is, marketing content in line and appearing like the platform it’s appearing on. While the concept still remains controversial, it none-the-less is growing in popularity, online and off.

While Vanity Fair and The New York Times online editions are the latest to announce the rollout or the plan to introduce native advertising, they’re not the first and they won’t be the last. Traditional online ads, such as banner ads, have been plummeting in both profit and effectiveness. Today’s readers are better at ignoring ads or at blocking them all together - and less clicks, means lower rates, resulting in lower revenue. So it’s natural for these “ad funded” publications to seek out creative alternatives.

The answer is native advertising; whether it’s branded content, sponsored editorial, or promoted video or content. It’s definitely a blurring of the line between legitimate editorial and paid content even when done lawfully. Native advertising is required to be designated as such but advertisers are always going to push publishers to soften the labeling of sponsored content. The problem is there’s a financial incentive to lessen the identification of native advertising - which will make it difficult for some publishes to maintain their integrity.

Native advertising is still in its infancy, yet already FTC chair Edith Ramirez remarked “By presenting ads that resemble editorial content, an advertiser risks implying, deceptively, that the information comes from a non-biased source.” And the FTC recently held a hearing on native advertising and more action is probable. It’s likely while the Interactive Advertising Bureau (IAB) has recently issued the native advertising playbook to establish industry guidelines.

The funny thing is, native ads aren’t anything new. Advertorials and sponsored inserts have existed in print publications for a longtime. The only difference is that sponsored content can be “integrated” into various online publications quickly and easily. And if it’s not clearly identified as such it can be mistaken for the standard content.

So is native advertising the it thing?

Native advertising is certainly here to stay and its use will proliferate. If the publishing industry can self regulate then the FTC may remain neutral on its appearance. But if reader confusion and controversy increase, along with lawsuits, then government regulation will follow.

For the foreseeable future, branded content will be the new hot thing - for both publishers and advertisers. The big unknowns are can the industry stave off government oversight and will readers begin to notice. Regulation can be dealt with but if readers are turned off by sponsored content and the return on it begins to drop the bottom line will be effected - then we’ll see the next big thing.