Is your email signature stupid and annoying? 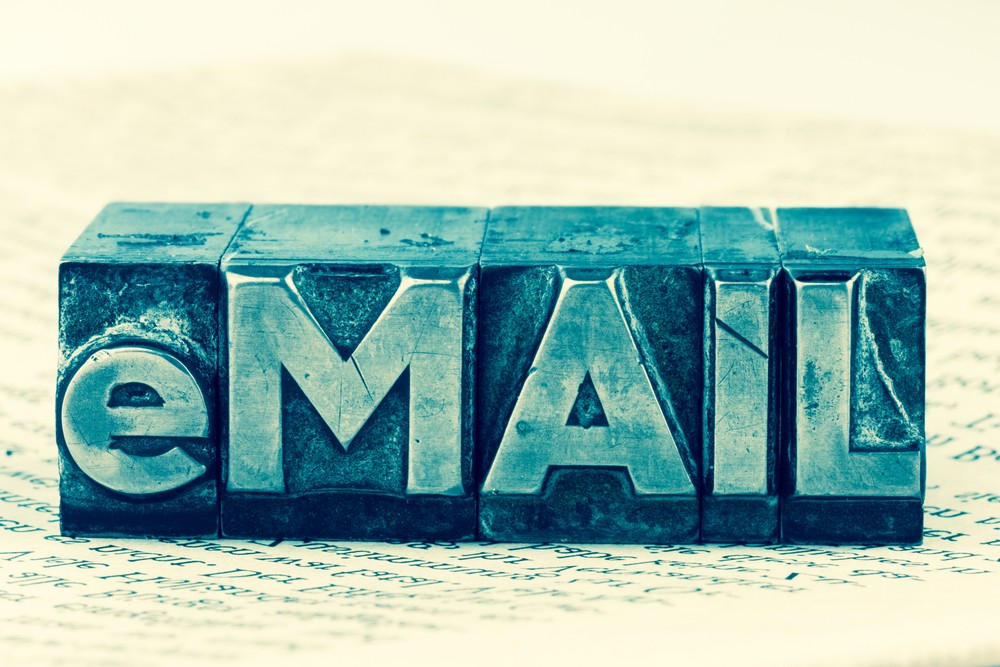 Just because you can embed or link to images... doesn't mean you should

Linked images can be blocked by default... so my first minor gripe is having to "approve" or authorize viewing linked images. It's a minor inconvenience but only the first of many issues. Embedded images, which are "visible" attachments, these are the ones I despise the most. In the past I might have complained they utilized bandwidth - but that's trivial today. No, I dislike these footer image attachments for another reason.

I can't quickly search for emails that have attachments

I often find myself searching old inbox emails for files that were sent to me. If I know who sent me something I need - I can search for emails FROM that person - then scan down for emails that have attachments to quickly focus my efforts. Oh but I can't. Why not? Because every email shows they have attachments because stupid footer logos and social icons that are embedded are indicated as attachments. So finding that email with the attachment I need is made unnecessarily difficult because of stupid and annoying email footers.

My project management system is littered with your attached junk

One of the features of our project management system is that it sweeps attachments into tasks - so if someone sends me a file with a work request I can forward it to my project system and everything is included. But when instead of one file being attached there are six because of a company logo and social icons and other junk - my project management system becomes bloated with useless junk. Which again makes it harder to search for a file related to a project since each task within that project may also include dozens of stupid annoying Twitter and Facebook icons from your crappy email footer.

Your restrictive warning is meaningless

I'll admit it, way back when, my emails included those cautionary clauses that warned "if you're not the intended recipient you must blah blah blah..." My emails included footer legalese gibberish until the day an attorney told me those were mostly unenforceable and useless. In some rare instances, such as attorney client communications they can have some merit but in most every other situation your threats and requirement to notify the sender aren't worth the bits and bytes of which they're made. Not-to-mention, when you include these dubious conditions in your email footer, if you have to read through a long email conversation with several rounds of communication it makes skimming the long email conversation trail much more difficult. So I started leaving them out long ago.

So, to summarize, if your email footer is littered with social icons, a corporate logo, other icons, and some type of silly legalese - please be considerate and eliminate all that junk. You probably don't include any of that on social media posts so why include it in an email - just because you can? Well you shouldn't. So again, be polite and keep your email footer light.

« Business blogging is an investment

A little rant about signage »