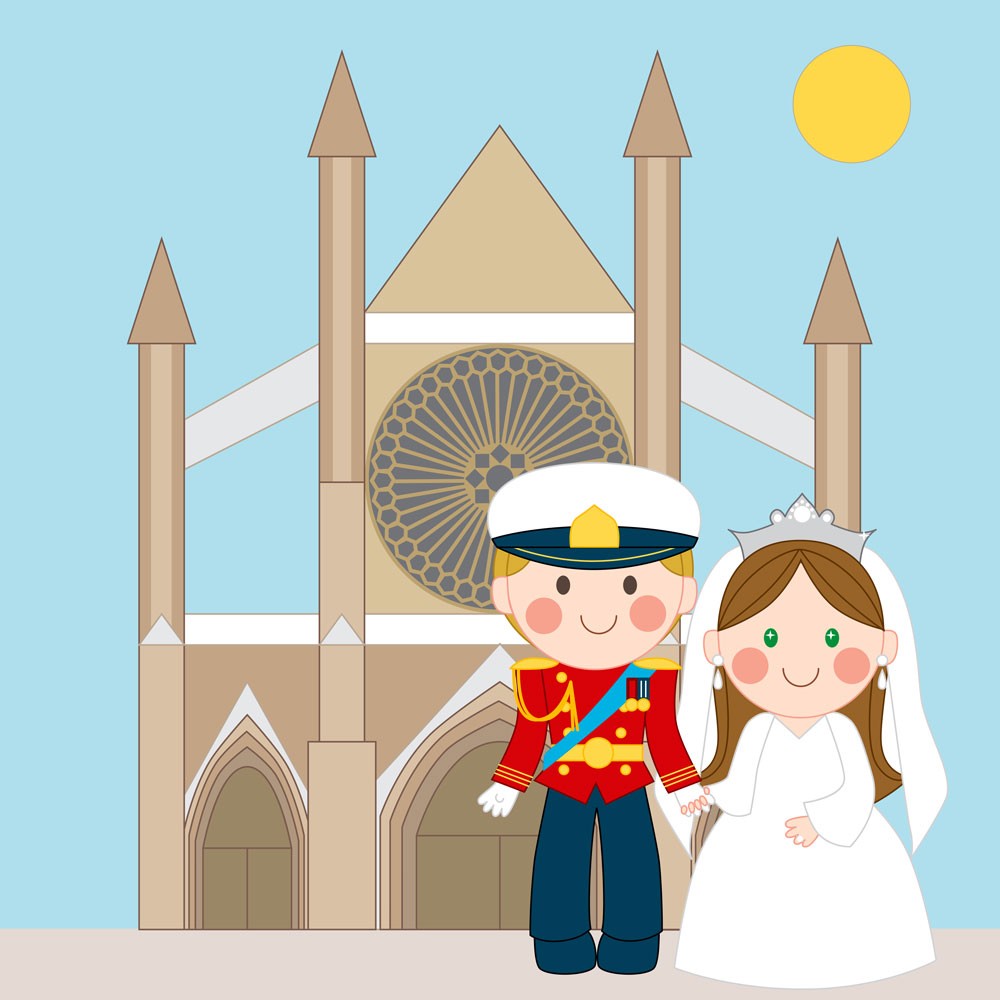 Admittedly, a royal wedding happens very rarely. And the excitement about Kate and William is understandable. Prince William grew up before our eyes after many of us watched Princess Diana and Prince Charles wed. And the trials and tribulations of Kate and William’s relationship has fascinated us all. Soon the magic moment will be upon us, and billions around the world will tune in to watch (and yes my wife and I will probably be two of them).

But why all this bat-#### insane royal wedding merchandise?

Sure you can purchase the traditional souvenirs such as coins, plates, spoons, prints, and replica jewelry among other stuff. But it seems some manufacturers think they can stick William and Kate on anything and it will sell. And I guess some, if not all, of it will…but really, do we need things like:

Nutty products are made because people buy them

Some of the craziness was to be expected. But since the cost of prototyping and manufacturing has dropped so significantly, the pace and cost to market has eroded. So if you have the idea for a new William and Kate item, with the right connections, you could have items for sale in a few weeks if not days. But people wouldn’t take the chance making the stuff if it didn’t sell.

Some of it probably exchanges hands as gag gifts. Who among us hasn’t received or given a Chia Head or laughed at a stupid plastic singing fish. And lots of it is absorbed by hard core royal fanatics. But unfortunately, most will live for near eternity in landfills and local dumps. And just as most of it starts to fade from memory, if things work out, we’ll be looking at a new round of memorabilia for the marriage of William and Kate’s progeny.

« An Excellent QR Code Use

Adzookie Offers a Way to Pay the Mortgage »