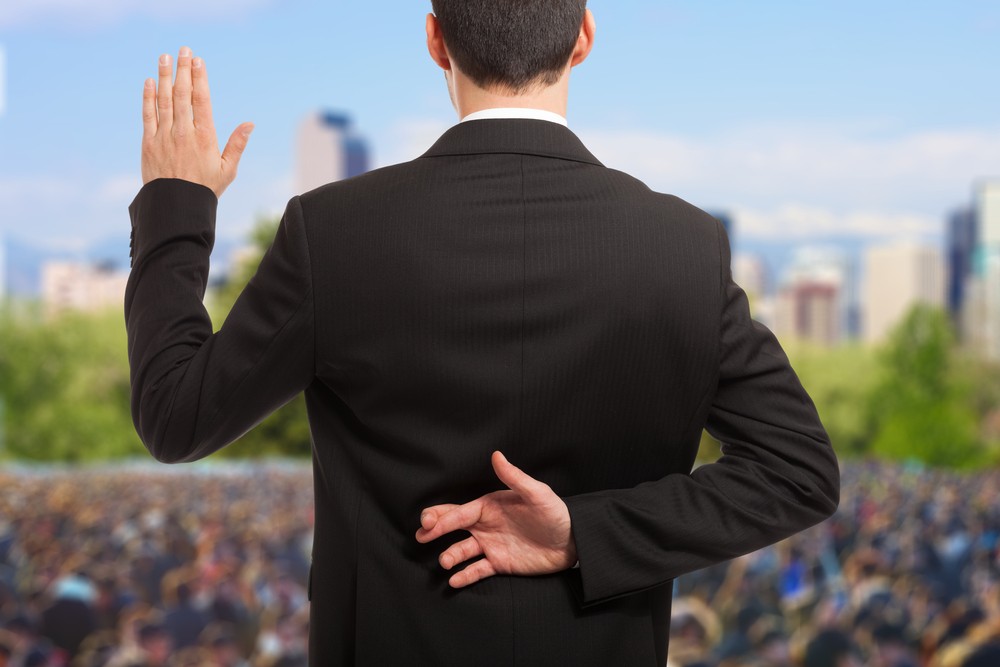 So now that youíve seen every reality TV program combination we could come up with, played all the video games you care to, and watched all the recent movies that are out on video, now what do you do? Well, for me its been watching the newest form of reality TV….. todayís politics. A year ago you couldnít strap me down and make me watch politics. I believed, and still do, that there is no way to really get the straight story by watching news channels, but these days you just canít make up the stuff that is going on.  Itís totally as entertaining as watching Snookie fist pump.  Just flip back and forth between fox news and MSNBC, and you have some of the greatest ìrealityî playing out on television today. And wait - I havenít even mentioned the actual candidates who are running to help govern these United States. Witches, Nazis and inarticulate unemployed army veterans - the cast is outrageous.

But let’s be serious for a minute….there have always been looneys. Why have they recently not only come out of the woodwork, but been accepted by a large portion of the voting public? I think its because reality TV has actually done to America what weíve all joked about it doing. Weíve all heard someone talk about a random reality show: ìIf you watch that show, your IQ will drop about 100 pointsî.  Maybe that is what’s going on… not an actual drop in our IQs but an acceptance of mediocrity and uneducated thought as the norm. Yes, the reality TV craze truly is the dumbing of America.

But if that doesnít scare you, be sure to tune in to Indecision 2010 for the latest in reality hijinks.

« When design inspiration goes a bit too far…