Small business social media mistakes, and how to avoid them 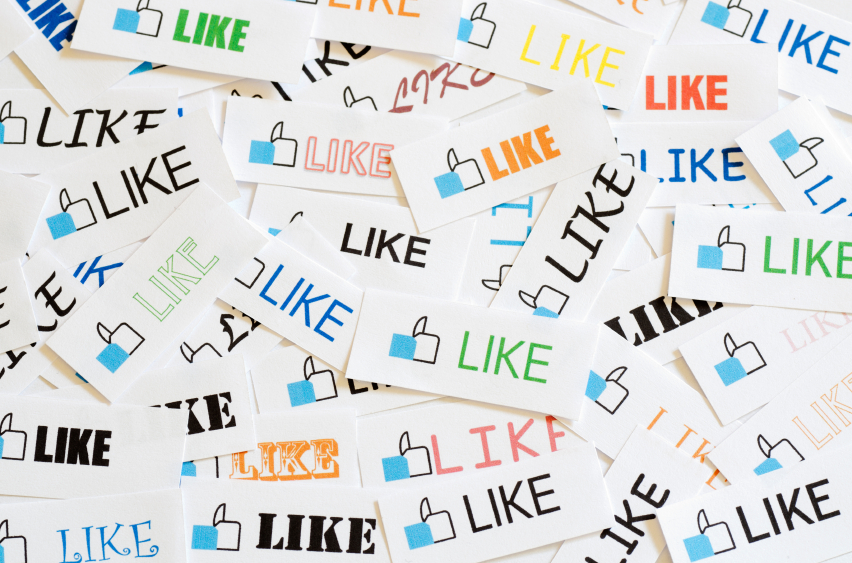 In the late nineties, businesses, big and small, realized or were advised they needed a website - so they created websites. Then in the new millennium search engine optimization (SEO) became hot. Having a website wasn’t enough, now you had to optimize to be found on Google and the others.

Today, it’s social media. It’s every where. It’s the new hot thing. And lots of small business owners are feeling the pressure to do social! Advisors will tell them...it’s free (or cheap), it’s easy, it’s guaranteed, it’s a must! Well the truth... It’s none of those things. Just like any other marketing initiative it takes effort. And that means spending either time, money, or both. If you believe otherwise, you’ll most likely repeat the same mistakes of other small business owners who jumped into social media - because everyone is doing it.

It seems so simple. You probably have a Facebook account yourself. And like most small business owners, when selling one on one, you can convince anyone they need your product or service. Because you believe in it. It’s your passion. So you’re happy to evangelize it to everyone who will listen.

Mistake #1: Talking to people and not with them

It’s very easy to do. You forget the social part of social media and instead veer off into marketing or sales gimmicks (e.g., coupons and sales promos). Sometimes they work. But they don’t necessarily build your social network - since they’re not necessarily “sharable” tidbits. So you end-up preaching to your small choir and wondering why you spend so much time doing this social media stuff?

The first thing to do is to remember you’re a participant in the social media conversation. If your status updates become simply sales pitches - people on social media will stop noticing them. Folks today are very good at ignoring anything that smells like an ad - especially on social media where the whole purpose for being there is to share and interact with friends. Yeah, people like brands and stuff - but the amount of activity and interaction with them beyond the initial like is nearly non-existent in most scenarios.

Engage with people. If someone likes you on Facebook. Thank them. But even better, look at their profile, find something about them, and compliment them, or invite them to come in with a friend and get something special. If someone follows you on Twitter it’s polite to follow-them back (usually). Thank them publicly via a Tweet.

But go beyond this, be creative....perhaps, every week, pick a few folks, that have liked or followed you, and aim a special promotion just at them (via social media). And no, I don’t mean send them a 30% coupon. I mean something like “Here’s a special offer for @somebody and a friend - come in this week and enjoy VIP treatment!” When they come in, you get to document the whole thing via social media. And the VIPs will talk about the special treatment they received. Do something different like this every week and folks will start to follow and like you... because they’ll want to be VIPs. Or they’ll simply like what you’re doing - because it’s fun and different.

Mistake #2: Not having a plan

Lots of business owners jump into social media without having a plan. They know they should be doing it so they create a Facebook page and a Twitter account and then try to figure out the what and the why? And generally, there’s crickets. Because they didn’t figure out why or how to do social - they post seldom or commit mistake #1 they’re overly “salesy”.

Planning? Jinkies, It’s not that hard. It doesn’t have to be complicated. You can scribble the rough outline on a napkin over lunch. But you should do it. Just keep it simple. So what’s an example? It’s tough to provide broad examples - but let’s assume you sell yogurt. Your social media plan could be “to get and reward customer testimonials”. For every photo of your yogurt with a testimonials posted to your social media pages - you’ll reward them with something. Maybe it’s simply a buy one get one free offer? Maybe it’s a dollar off for every like or retweet. Or again, people like to feel special, maybe there’s a special line - that only “favorite” customers get to use.

Mistake #3: Not having an audience

This is a big one. People think social media is like a field of dreams - if you post it they will come. It’s really not. And it’s actually getting worse. Facebook now wants you to “pay to promote” your posts to reach everyone on your list - so the free ride is over. Early success stories aren’t going to be repeated today.

So from day one a bullet on your social media plan should be to “gain” an audience. After all, your marketing efforts will be for naught if no one is listening. It’s why we always stress doing things that are more personable. The simple coupons and sales promotions fall short. They might be used but they won’t be shared. And they won’t grow your following. But if you interact with people and make them feel special they’re likely to share that online.

Back to our yogurt example - maybe you offer a free topping for a like or a follow? Or you can encourage repeat business and grow an audience by incorporating a customer loyalty program - such as FREEquents.com - where customers earn rewards for promoting you on social media to their friends! So it’s a status update or tweet from your customer to their friends - you’re not selling yourself - they’re doing it for you! Their friends and followers will be more inclined to check you out!

Mistake #4: Not being consistent

Once you start don’t stop. This is typical in most marketing tactics. But in social media its even more important. Since the conversation streams are glanced at you need to be posting regularly. Of course there’s a delicate balance - post too much and you’ll be spammy and unfollowed.

But once you start sharing and engaging you need to be consistent. You can’t do it on Tuesday and Wednesday only. Not only will the social media algorithms hurt you (less activity will be seen by less) but it’s highly unlikely your customers are only shopping with you on specific days. You need to stay in front of them regularly to pique their interest.

Facebook alone is not a social media strategy. Yes, it’s the largest social network currently, but it’s not the only one. And you want to be where ever your customers might be. So, depending on the business, we’ll recommend the big three Facebook, Twitter, and Linkedin. Of course the later is generally more B2B oriented - so in our yogurt example - we’d probably steer them toward Pinterest or Instagram. On Pinterest we’d have them offer up “smoothie” and “yogurt dessert” recipes. And with Instagram perhaps we’d have them reward the most creative shot of their yogurt?

And don’t forget to link it all together with your website!!! If there’s a #5a on this list it would be the sole reliance on social media. Remember, you don’t control these networks - and they’ll rise and fall in popularity over time (e.g., myspace?). So you’ll want to use your website as the marketing hub and use social media as the spokes. Besides - on social media - one of the simplest and smartest things to do is to direct them to your website. To either redeem something, see something, or to have them do something (like sign-up for your email list).

So get a plan, be social, build an audience, be consistent, and do more than just Facebook - use your website as the hub. Now go be social!

« Getting Direct Mail Attention Can Be About The Fold