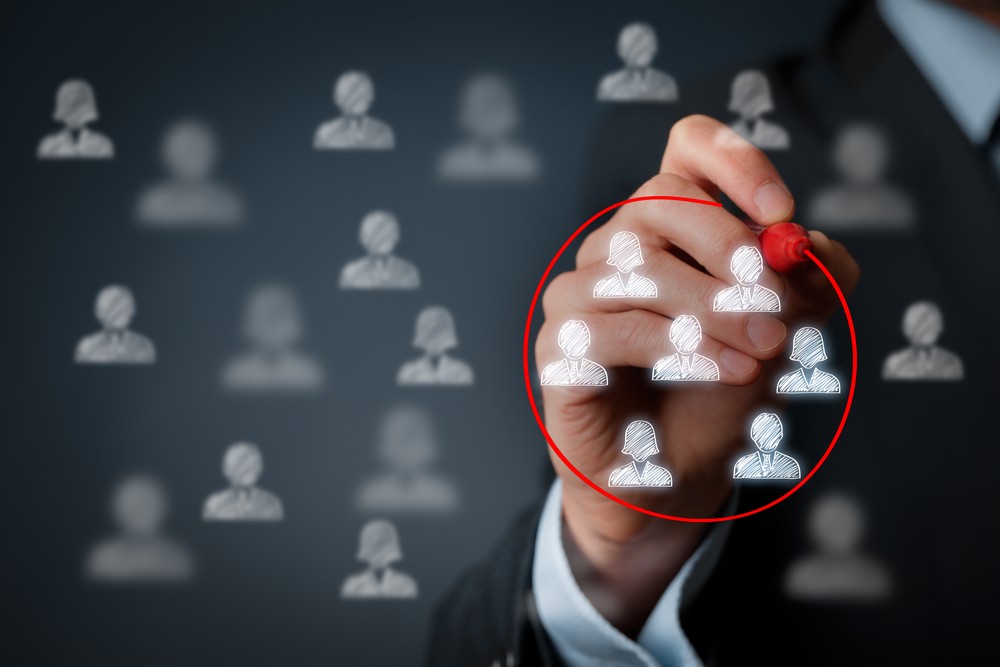 There’s been a plethora of articles declaring social media’s organic reach is dead or dying. But the reality is a bit more complex. Organic reach is not dead. It’s simply not easy any more. The day of simply posting things to various channels and enjoying continual increases in likes, follows, shares, and engagement are what’s dying or dead. Today, you have to work much harder and be more interesting to accomplish greatness via social media - and frankly, that’s a good thing.

A few years back, you – like most of us – jumped into social media, found your friends, family, and co-workers and followed, liked, or connected with them all. You probably also found brands and things you liked and did the same. It was new, fun, and interesting to see all the updates from everyone.

But as everyone, every company, and every brand jumped into social media too, the social flow became a tidal wave. Until smartly, the social networks started to apply algorithms that weighted your interactions and tailored your feed to you - showing mostly content you engaged with regularly. At the same time, users were also starting to be more discerning in their likes and follows, and started to self-filter their feeds.

Likewise, the novelty started to wane and social media transitioned into yet another everyday channel of communication and media consumption. New entrants also targeted niches and entered the fray. Even after some of the upstarts (Instagram, Whats App, etc.) were acquired, others (i.e., Linkedin and Pinterest) remained independent and continue to compete for a share of your time spent on social media.

IPOs forced the fantasy to end

Then, the IPOS started, and after going public the giddy altruistic brands started to crumble before the shareholder demands of increasing quarterly profits. The transition from investor-funded utopias to corporate titans demanded they now generate revenue. Most naturally turn to advertising to accomplish this – which is opposite the basic tenets of social media. So it becomes a struggle between keeping users happy while also attracting paying advertisers.

The end result; whether nefarious or simply out of necessity – organic reach has been gradually affected and diminished. Weighted algorithms shape your feeds and advertising injects itself via boosted posts, sponsored ads, and other new and evolving marketing techniques – all of them battling for your attention.

Being social is a lot of work today

No, I don’t mean being a user of social media is difficult. Rather, being a brand or a company marketing via social media takes a lot more effort today to build and engage with an audience than it did in the not-so-distant past. But what’s even more challenging is countering the pervasive misconception that social media is easy, free, and quick to produce results.

Competition for your attention is monumental – from all sides – so small and large businesses must work a lot harder and a lot longer to build their social media followings. More importantly, their content must be engaging and interesting – drawing you in to interact with it, since engagement metrics are now integral to overall social media success. Today, you can’t simply build a huge audience and blast out sales garbage and expect any significant reach or interaction. Those days are thankfully behind us. Today, companies and brands have to work hard to connect with an audience; and, dare I say, they actually have to be social.

The real challenge is actually being social

Sadly this is where the disconnect from reality usually sets in. The oft repeated mantra that social media is the cure-all, since it’s free, easy, and quick is simply not true anymore… not that it ever was. Relinquishing this incorrect mindset is a real challenge for marketers and/or brands and businesses starting out in social media.

It’s going to take time and effort – both of which translate into direct or indirect cost – to build a social following. Sure, you’ll get the exceptions, but it’s as common as achieving your childhood dream of becoming a pro athlete: Few actually make it, but everyone still hopes they’ll be that one. More typical is the reality that you or your team will work long and hard to build – and then ultimately capitalize on – a social following. Which, if you’re starting from nothing, is tougher to build nowadays.

Which comes first: the audience or the engagement?

The catch-22 for any brand starting out in social media today is that the cards are stacked against them at the start. A non-existent or small audience instantly means a small reach and likely little engagement. It can be a slow slog to build a following and to engage them and to ultimately turn them into customers. But it doesn’t mean you shouldn’t try.

Our strategy generally starts with building an audience first. Early efforts go into building a following on Twitter, gaining page Likes on Facebook, making connections on Linkedin, and acquiring people in our circles on Google+. We generally set up other social networks too – just so they’re ready when we’re ready for them. Then, depending on the client, our objectives and goals, we generally favor one or two social channels and prioritize efforts early on.

Once there’s an audience – we engage

Once we’ve reached a hundred or more followers or likes, we’ll start to do more engagement activities. Retweeting, sharing posts, and tagging and communicating with customers, influencers, and even competitors. Of course we’ll engage before this arbitrary target is met if someone asks a question, tweets us, or blogs about the client. But generally the audience comes before the active engagement. And truthfully, many of the early connections that are made are subpar initially – it’s just a part of the process when you’re starting from scratch.

Of course, if your brand is already known, or you’re spending heavily on advertising or marketing in other media, building a social following can happen more quickly. But advertising, public relations, media relations, or perhaps endorsements all cost money – which most scrappy upstart brands don’t have at first. So building your following organically is the only option.

You can reach your goals

So in the end, organic reach isn’t dead – it’s just not easy. But this shouldn’t stop you. Just keep in mind that social media isn’t the panacea everyone claims. It’s merely a weapon in your overall marketing arsenal. Because gaining a follower or a like or a connection doesn’t mean anything in the end if you can’t convert that into a sale. But connecting the dots from social to sales… well that’s a different post all together.

Marketing is like building a house; start with a good foundation »