Steady Marketing or Media Blitz - Which is Better? 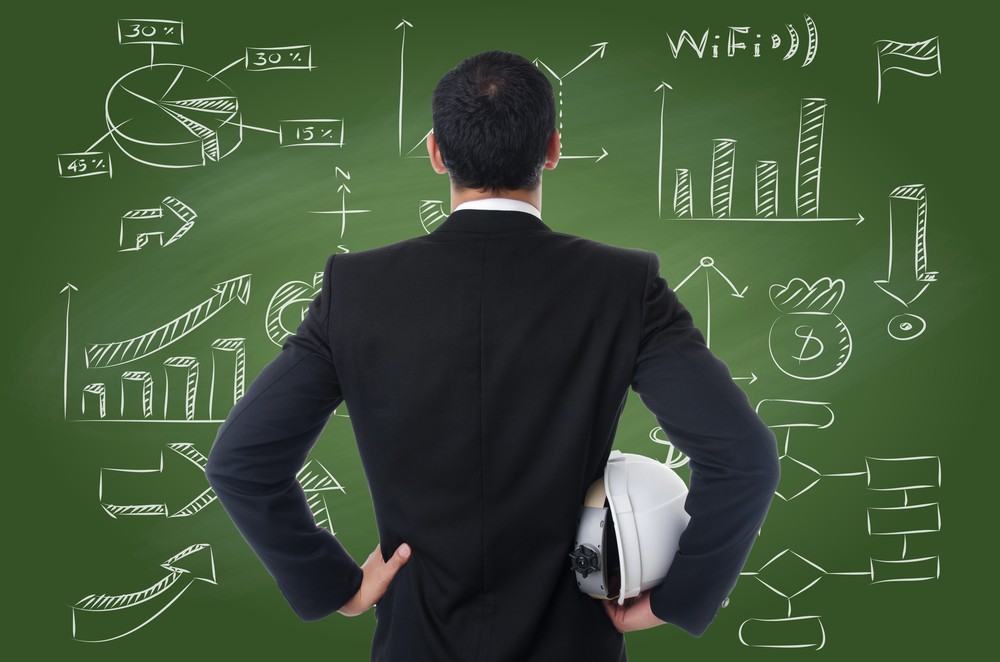 Recently, while discussing marketing with a colleague, we got into an argument. He suggested media blitzes were more effective than continual, steady-paced, marketing plans. I disagreed, we argued, and so a blog post was born.

To summarize, and since this is our blog, our viewpoint comes first: I’m a fan of developing marketing plans that offer a “consistent” number of opportunities to reach an audience - that is, unless there’s a good reason, we’ll always suggest spending consistently over time to keep your brand in front of your target audience. Sure, there are always exceptions the rule - but for the most part, you want your brand represented consistently and delivered as frequently in as many media vehicles as appropriate. My colleague argued that it’s better to save and spend on a big splash campaign. That is, save your marketing dollars and then blitz your publics.

We both started spouting statistics, but oddly, we both quoted one - the average consumer is exposed to over 3000 advertising impressions per day. He argued this proved his point…steady messaging gets lost. I countered that it has a cumulative effect….even if it’s subconscious. He scoffed, and we agreed to disagree.

But the “discussion” kept bubbling up in my mind. It just didn’t seem resolved. And then it happened….I stumbled upon what I believe is an interesting, if slightly off-topic, demonstration of my point…that consistent impressions can influence a choice.

Ladies & Gentlemen - I give you Derren Brown..

I stumbled upon an entertainer on YouTube. Apparently well known in the UK through a TV show, he demonstrates the effectiveness of subliminal suggestion, continual repeated “impressions,” and he entertains as well. 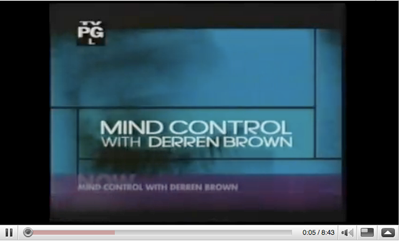 So you really wanted a bmx bike? 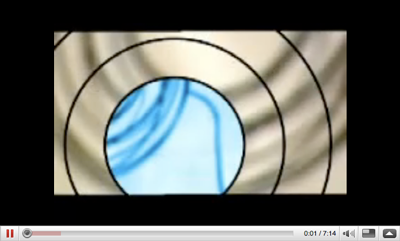 2nd part of an influential suggestion (the explanation) 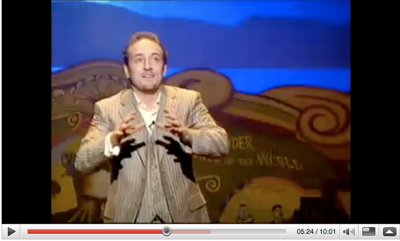 Entertaining, right? But I also think it demonstrates that subtle, all but unnoticed “cues” can influence a decision. And I’m willing to extrapolate that continued repeated impressions - through advertising - can subconsciously influence us… even if we’re not paying attention. Not that I think this is evil. Instead I’m suggesting this helps me win my argument - that the steady, continual approach is more influential. Provided, of course, that your message and brand are on target and enjoy a positive perception.

So do we really see 3000 ad impressions per day?

Depending on which data you rely on and how you classify an “impression” - the range will be several hundred to as high as 20,000 plus. Neilsen provides excellent statistics: “the average time a U.S. home used a TV set during the 2007-08 television season was up to 8 hours and 18 minutes per day*” - so if we look at TV only, there’s ample time for countless ad impressions. And if we consider logos on clothing, your watch, your car, billboards, signage, direct mail, and ads online…the higher number may be fairly accurate.

Do ads really work at the subconscious level?

Most argue that the majority of these ad impressions are wasted…that we only glance at them. For example, if you read the newspaper or news online….you’re probably exposed to 5 or more ads on a page. But if none of them grabs your attention…you don’t really notice them, right? Well I believe you do. And it’s the foundation of my argument of why steady, consistent exposure wins. Sure, you may not “remember” the ads you viewed….or you may not realize the effect they had….but subconsciously, they have a cumulative effect. If you wake up, read the paper and see an ad for cereal, then drive to work and see a billboard, then at work go online and see an ad for the same, then later in the evening see an ad on television - even if you didn’t really look at any of them….these leave a subconscious impression. And when you next go shopping….if you see that cereal, I’ll argue you’ll be more likely to purchase it or at least have a favorable perception of it. Don’t get me wrong; I’m not suggesting you’ll be obligated or motivated to buy it…simply it will creep into your “preferred choices” list - if it’s your type of cereal.

But how do these ads affect us?

You’re probably saying to yourself, “not me, I’m not affected by ads.” Heck, I’m in the business and I say it. But even If you don’t make an effort to look or interact with the ad, it affects you. Numerous studies indicate subliminal suggestion does work…and repeated exposure to ad messages is tantamount to this - so I continue to argue that multiple ad impressions can influence choice - and that a consistent marketing plan will win out over a “media blitz.” But hey, that’s only my opinion….I’d love to read yours.

« Some of my favorite movies