The benefits of building a relationship with your designer 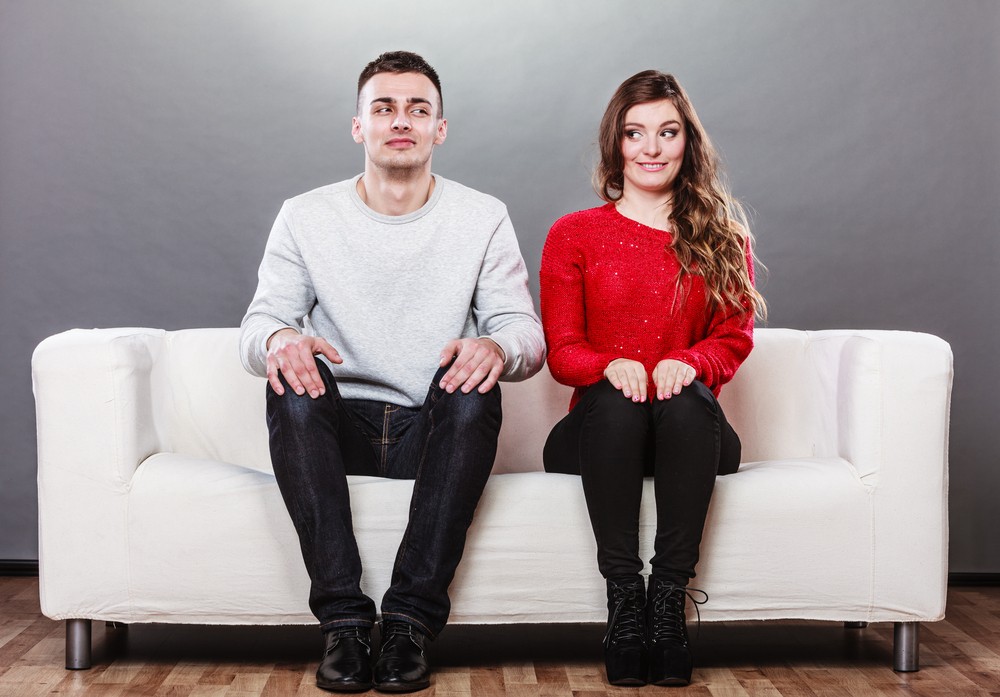 When you’re starting a business or launching a project finding the right partners can be critical to your success. You’ll carefully select business partners, manufacturing partners, suppliers, and even sales partners. But all too frequently the graphic design partner isn’t a partner at all. Instead, some fledgling companies outsource their branding and marketing to the lowest bidders - or worse, end up using crowd sourced providers or cycle through dozens of designers.

The end result? A hodgepodge of design approaches, no cohesive messaging, and confusion in the market place. Their attempt to save a little bit on design can end up costing them substantially in actual sales. Until finally, in the best case, they either get smart or lucky and hire a marketing person that insists on building a relationship with an agency or designer.

Larger brands or established companies can dole out projects because their brands are established and well defined. They often have strong branding guidelines and have the staff to coordinate and review external activities - to ensure the end result is inline with the brand and on message.

But for start-ups or small growing businesses your brand can be more in flux and often is an outgrowth of the owner’s personality. That’s why establishing a working relationship with a designer or agency can help keep things in line and cohesive - even during the turbulent start-up times.

When you first meet someone, things can be awkward. But eventually, as you get to know one another, things get better. You start to know what the other is thinking or can interpret what they mean when they say something that may be confusing to others that aren’t close. The same is true for working with a designer or agency. There may be some bumps at first as you learn about each other. But generally, in short order, you’ll have a close working relationship that’s mutually beneficial - or you’ll break-up and look to date someone else.

But if you are continually jumping between one designer to another you will never give any of them the opportunity to get to know you nor will you get to know them. So each interaction will not escape the awkward phase and probably produce mediocre outcomes; but never something you love.

If you want to fall in love, you have to put in some time

Again, just like any relationship you get out of it what you put into it. If you’re fickle and unable to commit you’ll end up with lots of failed outcomes. But if you put in a little effort to build a healthy relationship you’ll be surprised how easily you might fall in love with what’s produced.

That’s not to say there won’t be bumps along the way - every relationship has them. But if you’re willing to work at it you can always talk about any problems that arise and work through them together. Which can be vital when your business is starting-up or growing rapidly and changes and pivots are likely. You’ll want someone close that can shift direction with you and support you - since they know your history but also know where you’re heading.

« Should a business have an 800 number today?

What flavor is your business? »