The ethics of advertising to children 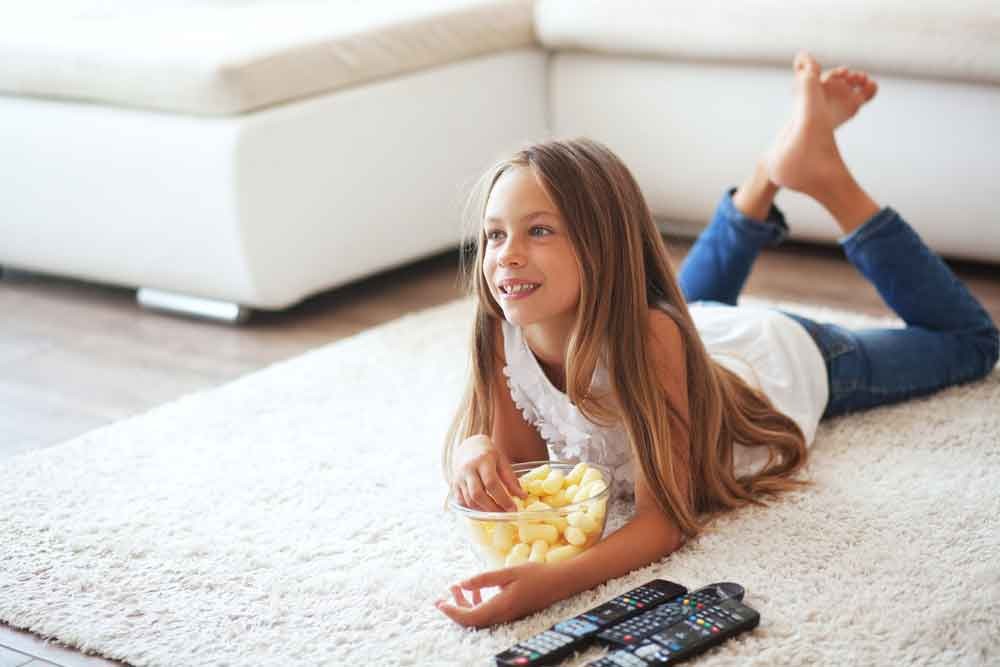 Before I had a child, I never really noticed the sheer volume of advertising and marketing directed toward kids. Not toward their parents; to the kids themselves. Of course, every once in a while I would comment on a commercial that seemed age-inappropriate or grating, but it never occurred to me that children were marketed to as much as they are.

Of course, now that I have a child of my own, I am acutely aware of every commercial, ad, billboard, etc. that is geared toward her little eyes. She asks for just about everything she sees, so I guess you could say that the marketing is at least effective. But at what cost?

I recently read a paper on the American Psychological Association (APA) website that discusses this very topic, and the observations are disheartening. Whereas kids used to say they wanted to be nurses or firemen when they grow up, now they’re simply stating that they want to “make money.” There’s also a tendency for kids to feel inferior if they don’t have a certain toy or a specific item of clothing. Toys and clothing they would know nothing of if it weren’t for marketers telling them they need it.

This same article discusses how psychologists are employed to use their knowledge of psychology to more effectively target children.

I work in marketing, and I do see the value in it. Marketing helps businesses succeed, and I see no problem with marketing and advertising – so long as it’s done ethically. I realize that we are in an era of “rampant consumerism” where we are all pressured to have the latest and greatest when it comes to cars, gadgets, food…everything. It’s difficult for us as adults to avoid getting sucked into this pressure. Imagine how it feels for a kid who only knows she wants what she sees, and then feels badly when she doesn’t have it. Or, worse, when her peers make fun of her because she doesn’t have it.

Unfortunately, there is no way to avoid using psychology to market to children. And it would border on ludicrous (not to mention unconstitutional) to tell companies that sell items for kids that they aren’t allowed to market or advertise those items.

What can parents do?

As a parent who got rid of cable several months ago, I would highly recommend it. Watching only content via Netflix, Amazon Prime, or our extensive AppleTV library has significantly limited the amount of advertising my daughter sees. And the results are noticeable: On a recent vacation, we had cable in our hotel room, and after watching one episode of a cartoon geared toward her age bracket, she had already started asking for toys she’s seen in the commercials.

As of now, there is still plenty of advertising and marketing that targets children. And it seems to be targeting them younger and younger. Until policy changes come about that limit marketing to kids, it’s up to parents to mitigate the impact of marketing and advertising on their children.


There are 2 comments for this entry. Leave a comment below »

I didn't want to roast you but you shot me first!!! OHHHHH ROASTED LIKE TOAST FOLLOW ME ON INSTA @jakepaul

THIS IS WORSE THAN THE UGLIEST EARTWORM IN THE WORLD

« ​If you’ve got a website, you should be advertising online too

Take a vacation and leave work behind »