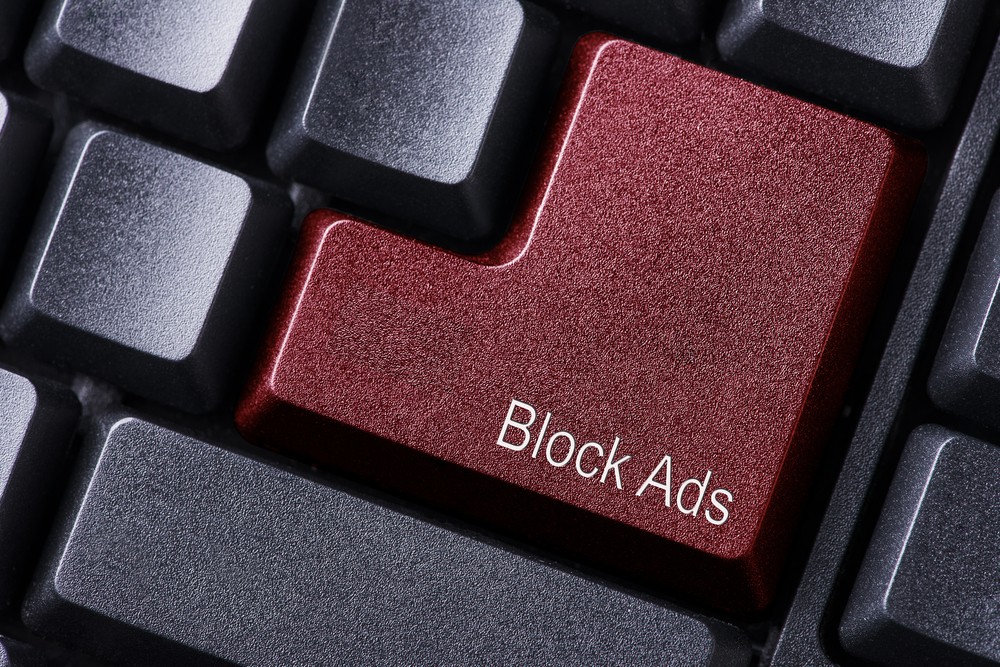 There’s been a lot of hubbub about ad blockers recently, with some sites even blocking users of ad blockers or displaying messages which attempt to shame or guilt them into unblocking their sites. Publishers gripe that, by using adblocking software, visitors are depriving them of revenue. While true – because online media is mostly dependent on ad revenue – it over simplifies the situation.

The current conundrum is partially of their own making. When traditional print periodicals and newspapers jumped into the online world, they provided their content for free as a means to push subscriptions and newsstand sales. Since the internet was new and wide open, no one really knew how to capitalize on it... but it was apparent that few readers were willing to pay for content. So publishers gave it away. But in doing so they indoctrinated and solidified expectations that content was free – and would/should remain so.

But in reality it wasn’t. And as printed circulations dropped, business realities took hold and publishers began to need the online versions of their wares to start earning money. And so, they fell back to what they knew.... ads. Ads were the revenue stream in the printed world and as banner networks and ad solutions proliferated, they seemed to be the solution to generating revenue online as well. Since online subscription languished or never materialized.

But here’s where technology met the ugly hidden truth of traditional advertising revenue streams. Publications have always sold ads based on circulation and readership or views. This included potential readers. Some publications even talk extended life readership - where a magazine might lurk in a lobby waiting room - and they calculate that that longer existence will translate into to more potential views/readers. So they based their ad rates on these models. Agencies paid them, because there were no alternatives and analytics were virtually impossible.

Online display ads follow a similar model. But instead of views or circulation numbers, they utilize impressions. Ad buys are paid for in cost per impression (CPMs). Basically banners, interstitials, and similar native advertising is generally sold by the cost per 1000s of impressions. [Caveat: yes, some sites are now selling ads based on flat fees for positioning and search ads are paid for per click - but most display networks still operate on CPMs]. Unfortunately, whereas printed publication numbers and ad viewership was impossible to track - online display ads are entirely trackable. And that’s what caused the problem.

Essentially, the bottom dropped out of display advertising because advertisers could finally track ROI directly. You could purchase 100,000 impressions and directly track sales to these ads. And in most situations the return did not live up to the expectation or costs. And so ad networks had to keep lowering the cost per impression. At the same time, users started to develop “banner blindness.” Visitors to sites simply started to “stop seeing” banner ads and worse, stopped clicking too. The result; display ads became more disruptive to try to coerce views and/or clicks. Pop ups, pop unders, interstitials, full screen ads that appear before content, auto-playing videos or flash ads – the escalation of the level of interruption has been epic.

Publishers mostly turned a blind eye since they were mostly concerned about revenue. Some put in place guidelines to curtail the most intrusive of ads but as display networks and ad options proliferated, even they fell behind the technology at times. After all, most outsource the ads to third parties and simply incorporate code into their sites that distributes the ads.

It started slowly, with smart tech guys building lists of ad network domains and blocking them with code. As interest grew and ads became more intrusive, these same tech guys saw opportunity - and ad blocker software was born. Many started as freeware distributed to help others online avoid ads. The goal; to block intrusive advertising, to safeguard computers (as some display networks have been hacked to serve malware), and to minimize bandwidth usage.

From a user’s perspective, ads can carry a lot of overhead in what needs to be downloaded. So if you’re paying for limited bandwidth, or are charged when you go over your limit, excluding unnecessary bandwidth-hogging ads is important. Moreover, as mentioned, some networks have inadvertently served malware after being hacked - infecting anyone who visits a site that displays their ads.

But ad blocking really started to proliferate when the magnitude of how much you’re being tracked online started to gain coverage. Users have become aware and guarded about their privacy and the implications of the tracking software utilized by ad networks. You can be tracked from site to site. Return visits can be tracked hours, days, or months apart. Even multiple devices can be tied back to the same user, building profiles and histories so granular and complete that most people would be shocked and alarmed at what advertisers (and the publishers) know about them.

Therefore, many people have started to block ads. Their reasons may be bandwidth, or privacy, or simply because they can’t stand the visual clutter and intrusiveness of ads. Ad blocking has even crept into mobile, as iOS and Android are building it into their operating systems - or allowing for hooks to enable it. Frankly, it’s just in time, as ads have started to infiltrate mobile only recently.

How will publishers make money?

Ad blockers on the desktop have reached around 25-50% depending on the statistics and criteria you use - with a growth rate of about 50% year over year. And this has started to concern advertising networks and publishers. Because just like “banner blindness” in the early days - if no one is seeing or clicking your ads, the rates drop and the amount publishers make per ad also drops. So their revenue stream dwindles. Which is why some are changing to site location pricing - where banners at the top of a site will cost a set amount for a set period. But this really only works for top ranking sites since the placement rate for less visited sites can be low.

The publishers are nervous

The flaw in the system for publishers is that the ROI of display ads can be tracked. So advertisers know how much a campaign earns in sales and can demand better rates when results don’t match expectations. This is the complete opposite of brand advertising in printed publications, where direct sales conversions were all but impossible to track - so publications were able to keep their rates high.

What should a publisher do?

Many publishers are now trying to shame or guilt visitors into unblocking their sites, or into paid subscriptions to site versions absent advertising. Some have even blocked access all together if you have an ad blocker installed. However, this is probably a losing strategy long-term. Some may unblock their favorite sites. I’ve done it. But some will re-block them in the future when the ads become just too much - I’ve done this as well. And many ad block-using visitors will simply move on and not view a publisher’s site if they try to shame or block the blockers. However, if this happens regularly, visitors and readership will drop - which will drive down ad rates anyway - so the publisher will lose regardless.

Should blocked ads count against your impressions

Publishers could negotiate with ad networks and argue that blocked ads shouldn’t count against impressions being served. After all, if a visitor is blocking ads, chances are they weren’t going to look at them or click anyway. By using the trackable nature of visitors, publishers and ad networks could exclude blocked impressions - but neither party is likely motivated to pursue this strategy.

After all, it’s easier to block or beg visitors to coerce them. However, when publishers block visitors using ad blockers - or shame them - they’re risking visitors and readership. Moreover, they’re reducing the potential for sharing their content - which helps them gain audience. And without readers or organic growth, they’re potentially destroying future opportunities to introduce or capitalize on native advertising.

It’s a dilemma for publishers

Admittedly, it’s a difficult problem for publishers (and by association the display network operators). But alienating visitors and readers is probably not a viable solution. Block an ad blocking user and you’ve lost a visitor – who was possibly a long-time reader. That may seem a minor event, but it could have long-term repercussions. Fewer readers will mean lower ad rates, lower sharing potential, and a possible slow decline.

The core of the issue: why are people blocking ads?

This is the question that publishers need to answer to alleviate the problem of ad blockers. Privacy, intrusiveness and clutter, hogging user’s bandwidth, or overall degrading the usability of your site are all issues publishers have to grapple with to keep their visitors happy. Further, how publishers negotiate with and control the ad networks they use to serve ads will have a direct impact on their readers. And lastly, how the publisher decides to “see” their visitors will be important. Are they a reader they value, or simply a potential ad click?

« Nobody will buy what they don’t know you’re selling