The vanishing gray hairs in advertising may be due to dollars and sense? 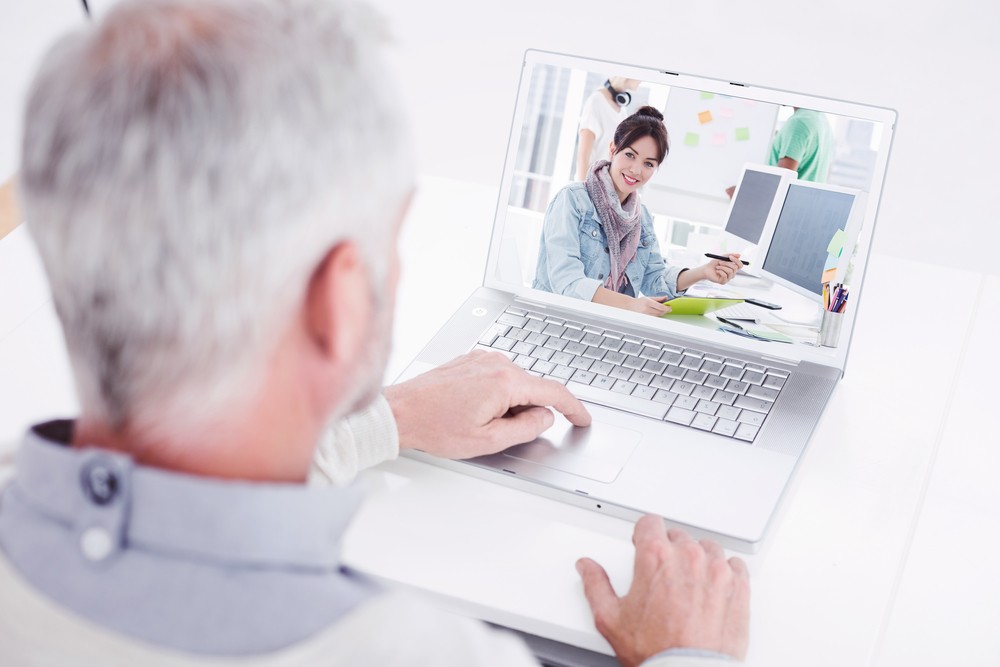 I noticed early in my ad career that outside the owner’s offices there were very few older individuals in the agency business. But being young I never dwelt on it. But here I am 20+ years into my career and I notice the opposite - everyone is so young?

So where has all the older talent gone?

It’s been a trend in the agency biz for a long time. The creative and account side skews very young with most ad folks falling between 25-44. And these include even the directors and executive level people. Basically, you’re over-the-hill at 40 and usually washed-up by 50 - or so it appears.

In researching the trend I found lots of articles and data written about it - from personal perspectives “Aging in Adland: The Gray-Hair Phobia That's Hindering Older Execs” to overall all patterns “Does Age Matter? By Sarah Mahoney” to grim predictions of the future “The Future of Advertising."

Most articles follow the typical spin - the agency business is “perceived” as a young person’s business and with the advent of digital it’s only gotten more so. Wisdom and experience are displaced in favor of younger talent. While I’m certain this is correct to a large extent - I think it’s only one side of the story. Yes, there are many talented older creative people who are forced out simply because they’ve gotten older. It’s sad but true. But, the flip side to this is many leave because they’ve gotten older and wiser too.

What is valued... changes

While the ad business might be particularly ripe with ageism I counter this with the the opposing view point. When you start out in almost any career you’re young, eager, unencumbered, and probably foolish. That is, you’ll work long hours for little pay just to get a leg up. And you can do it because you don’t have many obligations yet.

But at some point during your career you start to wake up and notice you’ve been exploited and start to work to better your position. It’s likely around the time you get married, buy a house, have kids, etc. You realize there are other things that are important - and hey - you need to earn more and want to work less.

Sadly, this is usually right around the time you’re reaching your forties or fifties. And if you’re in the ad business - blammo - you’re may be considered out-of-touch and more than likely you’re viewed as too expensive. After all, the young guns will work twice as long for a quarter of the pay - so experience and wisdom count for little.

But as I said - while this might be one side - the other is you’re probably also tired of the rat-race, the politics, and the bull-crap that runs deep in the ad business. You’ve likely come to your senses, after 20-30 years, and realize there’s more to life - so many older agency folks (the ones not ushered out) choose to leave to pursue other interests that are more rewarding.

Even big-time agency owners often leave their prestigious firms they built up (and sold) to launch small boutique shops where they’re able to reconnect with their creative energies. Others leave to start new businesses or simply retire because they’re simply burned out.

The problem isn’t isolated to the agency business. But it does appear that for many other industries wisdom is appreciated more.To a large extent, older professionals in other service professions garner more respect because they’ve collected experience and knowledge over their career. Most people will feel more comfortable with an older doctor, or an experienced attorney, or a renown architect.

But oddly, in advertising this same career-long experience marks you as out-of-touch - even though many older ad pros aren’t. So yes, ageism may be an issue, where youth is seen "nearer" to the digital world. But the opposite is also true, as you get older and wiser your tolerance for bull-crap also diminishes - and when you’re in the business of bull-crap - you eventually can’t tolerate the business you’re in.

« Is there any “good way” to advertise to children?