What Makes A Great Logo

What makes a great logo? One of the most important factors in creating a logo is to make it simple and memorable. In addition, it has to work without color. Shape and form are critical when designing a logo. The psychology of various shapes plays a very important role. Different forms appeal to different people. Round, fluid logos create a sense of wholeness. Geometric shapes create an appearance of cohesiveness or balance. Flexible, freeform logos create a sense of movement.

According to Bill Gardner from LogoLounge, fifteen logos trends were apparent worldwide in 2008. The emphasis on ìgreennessî had lost its appeal. Colors were much more saturated. Flourishes or patterns were frequently used. Lines were much simpler and Photoshop filters and gradients were less and less common. Below are three examples of logos that exemplify this: 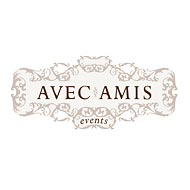 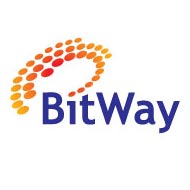 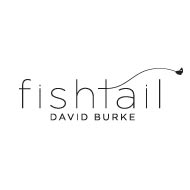 What kind of trends will 2009 bring? As I was surfing the web the other day, I came across a very clever blog post by Business Pundit entitled, ìAfter the Crisis: A Parody of 15 Corporate Logosî. Below is a link to the site. Itís nice to see designers can bring a little humor to the current economic situation.

« Ode to the letter B