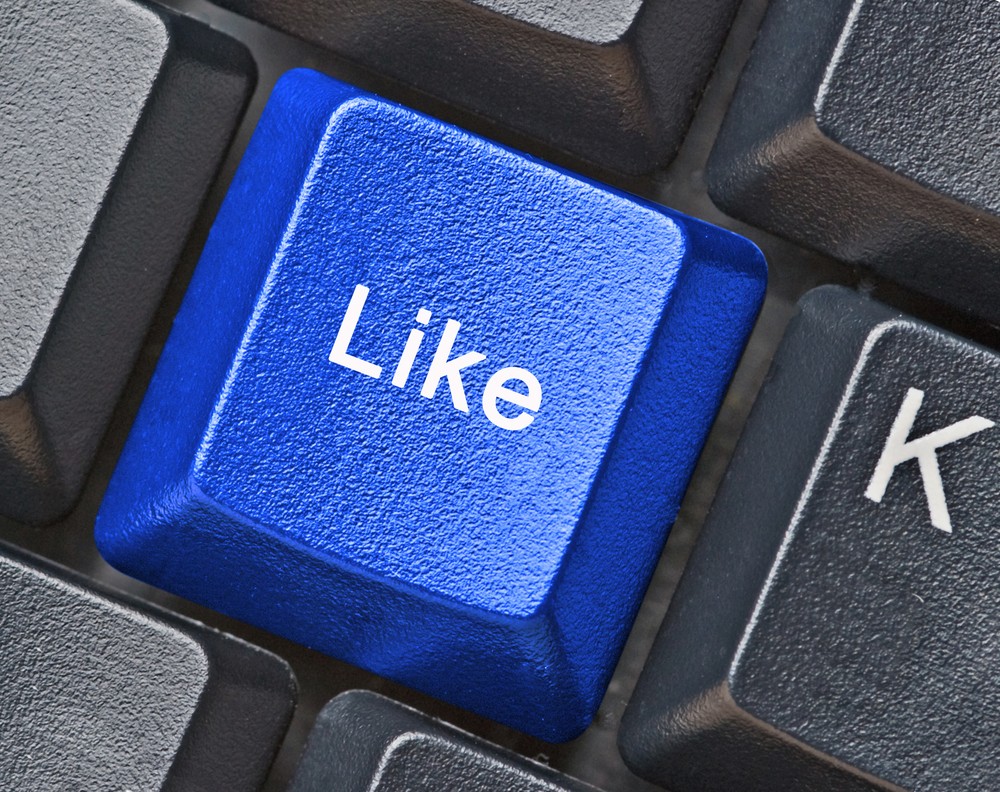 Facebook is flying high and it’s almost unthinkable they’ll stumble, but technology and the internet is a fickle beast. Microsoft ruled the roost in the 90’s, the 00’s were Google, maybe the 10’s will be all Facebook - but something will come after it. It’s guaranteed.

Facebook is king, how can I speak of “after it?”

Yes, currently it does seem as Facebook is building an insurmountable empire - a walled off internet garden. But a quick reflection takes you back only a few years, when Google was suppose to be the end of the desktop - the lord of the internet. So times and technology can change quickly. No, I’m not saying that Google or Facebook are doomed…or that they’ll disappear….but it doesn’t mean they won’t be consigned to the halls of internet giants who lost favor or stumbled. Excite.com? Aol? Yahoo? These were all “giants” or pioneers…but somewhere along the way, they dropped the ball and were replaced.

Facebook will eventually be replaced too. It’s inevitable. Especially when they rely on something as fickle as web users. Will the next generation or the one after that be so drawn to Facebook as the current one? Perhaps not. Who knows what will be here or on the horizon in ten years.

What will cause Facebook’s downfall?

What will happen when the “web” is so ubiquitous that it’s everywhere. And I mean everywhere, not like today where it seems to be all around us - what happens when our clothes, our appliances, and our homes are “part of” the internet. When the masses have been consumed and all devices are “linked together.” Will Facebook still be the king? History does not paint a kind picture.

Then of course, there’s always Facebook itself. Their privacy woes are well known and talked about….and even though they’re addressed, as Facebook runs full steam into monetizing itself, will the “social aspect” of it be lost? After all, the initial appeal of Facebook was that it connected friends, new and old, and allowed them to socialize. But as “ads” and “ad based games” start to creep into feeds, will users be turned off? It’s happening now. And let’s face it, it’s not going to get better, it’ll only get worse. Will this ad infusion alienate the Facebook crowd? Will they leave to find less commercialized options?

It’s impossible to know what will come next….but I can almost guarantee something will. And then something after that too. It’s called progress, and with technology, it’s exponential.

But I guess until the next big thing comes along….

Is GroupMe.com the magical son of text messaging and social networking? »