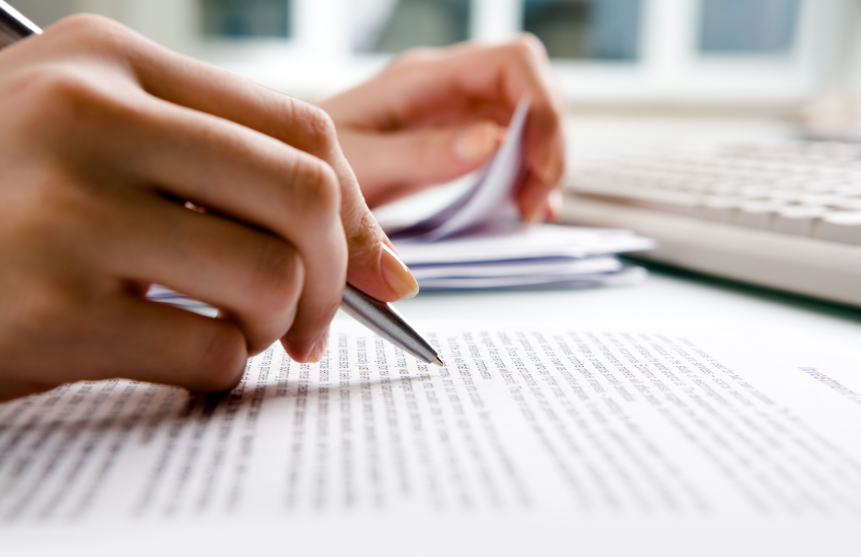 A recent conversation with a marketing colleague found us discussing his latest endeavor. He’s busy rewriting a manufacturer’s website. This manufacturer sells mostly to wholesalers and retailers (B2B). However, their site also sells direct to consumers as well - and they’ve been seduced by the siren-like call of higher margins from direct sales.

His task was to help better explain the manufacturer’s various product lines and benefits (and appeal) to their core customers - resellers and other businesses. Additionally, a secondary goal was to attract consumer sales too. It was a challenging task, but since he’s talented, he did a terrific job. But then he mentioned, after talking with the owner, he was told to run his copy by the company’s seo firm. And that’s when I rolled my eyes.

SEO is important but...

Yes, search engine optimization is important. There’s a never-ending battle to maintain or climb in the natural listings on Google and the other search engines. It requires a constantly evolving strategy since Google changes the rules every few months. However, too often companies focus too heavily on optimizing for search spiders at the expense of their human visitors.

As primarily a B2B company, this manufacturer employs a sales force that calls upon prospects - so the main goal of their site is sales support and education. But as I’ve said, the lure of higher profits from consumer sales has proven irresistible. So they hired an SEO firm to help attract business customers and consumers.

But sales support and consumers marketing are two different animals

Supporting a sales team and using your website to move the sale along, or to attract B2B business, is completely different from running an online B2C (business to consumer) e-commerce site. To attract consumers you have to be more aggressive to rise above the din and cleave through the clutter. You’ll end up spending more on paid advertising (Adwords) and you’ll direct more energy to SEO. But in the later SEO push, you’ll be focused more on consumer search phrases - not necessarily B2B terms. Additionally, your site will cater to consumers and probably alienate resellers - who don’t really want to be in business with a supplier who’s competing with them. Generally, when we’re involved with a client that wants to sell to B2B ad B2C we’ll recommend they establish two different websites so the messaging can be laser focused on the audience they’re trying to sell to.

So the end results with my friend?

Well, I don’t know the end of the story yet. We haven’t met again since we last chatted, so I don’t know how it went with the SEO review. I can only hope that the SEO firm is one of the good ones that recognizes the game has changed recently. It’s better to write for humans in Google’s eyes. The days of keyword stuffing and overly optimized copy are gone. In fact, too much SEO can negatively impact your search results now, thanks to Google’s “Panda” updates. So in the end, hopefully the manufacturer my colleague is writing for will improve their web’s marketing message and communicate their benefits to their core audience far better with his new copy. And the SEO guys will focus on the tactics that are beneficial today - such as generating more content that aligns with keywords they’re trying to optimize on rather then stuffing those keywords into the new web copy.

Perhaps when I learn the outcome I’ll update this post and let you know who won - the marketing writer or the SEO guys. In a perfect world, he’d come in and announce the other SEO/web team has advised they split the site into two sites (B2B & B2C) - so both audiences can be served and targeted optimally. Hey, a guy can dream. Then again, if it goes badly for him (with SEO forced re-writes), I’ll take him to lunch and buy him a drink.

« The Nutrition Keys or Facts Up Front Program and Packaging