Will Google Plus knock Facebook out of the ring? 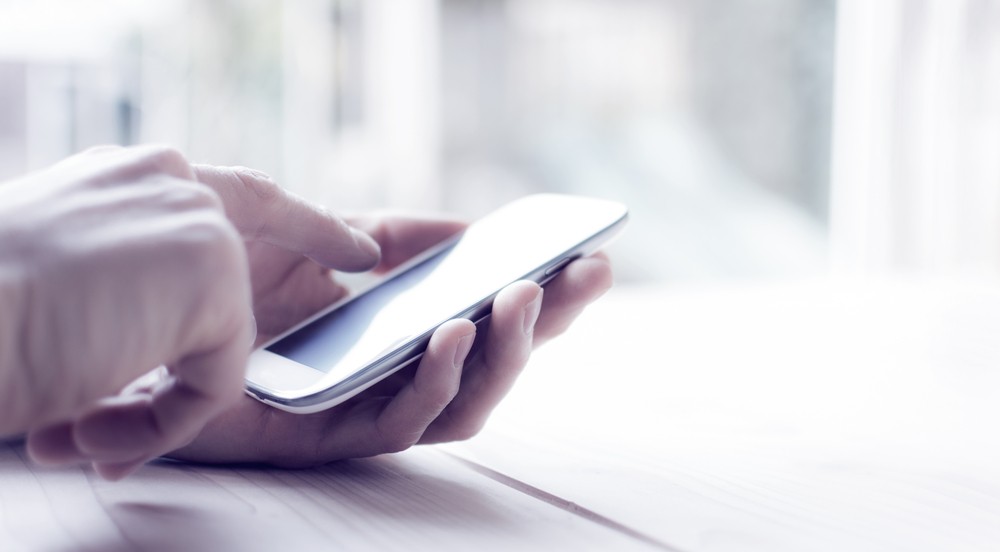 Google recently welcomes their new creation and addition to the social networking world, called Google Plus. The network is not even 100% live just yet, but already has people talking. And I think the same question is on everyone’s mind - will the power of Google knock Zuckerberg out of the ring? It’s a tough call. Facebook was named number one in the top most visited sites of 2010, beating Google for the first time. Personally, I am not a fan of change, but my love for Google could be the reason why I may make the switch, or at least try.

What is Google+ all about?

Currently, Google+ is running a “field-trial” for the program, where only a certain number of people were asked to join by invite only. Once the testing goes all well, and they meet the needs and requests by the “testers”, the site will officially go live, allowing us Curious George’s to utilize the network.

Google+ has a number of features worth mentioning:

This is just a short overview of what Google Plus is all about - but there is much more worth checking out. Click here to learn more about it through an interactive demo.